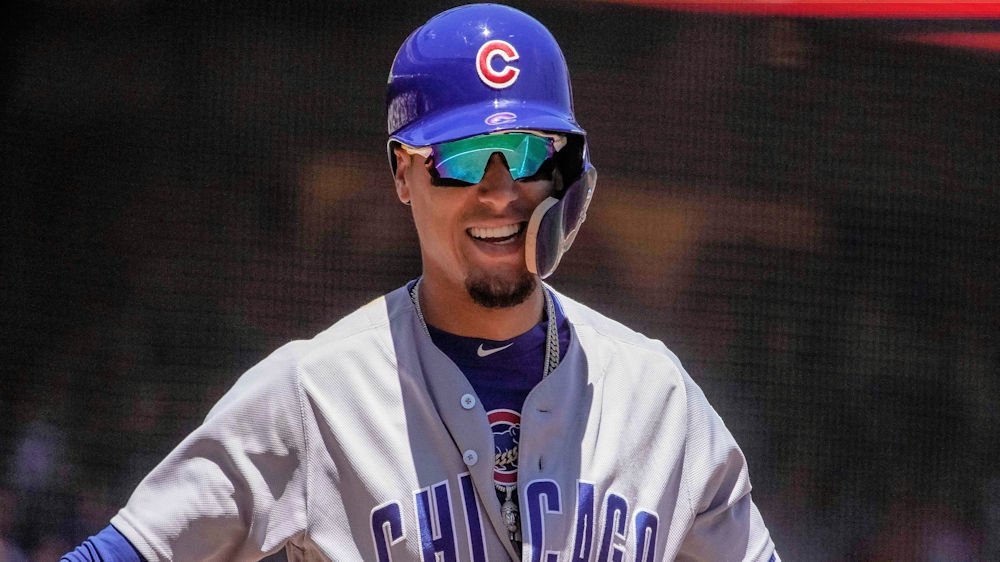 The Cubs didn't really get to accomplish most of their 2018 goals even though they held on to the best record in the National League through 162 games.

ESPN released its MLB rankings based on team goals and had the Cubs ranked No. 9 overall and nicknamed the Cubs season as the year of Javy Baez.

"We said success would be "to build up their dynasty claim, which probably requires three titles in a short time; or to stay relevant, which is to say, to avoid disaster, keep a 90-win outlook, keep their season-ticket sales strong and justify their long rebuilds with long competitive windows," ESPN.com's Sam Miller said. "The Cubs no longer look ascendant; virtually every starting pitcher or regular position player was worse this year than in 2016 or 2017, with the obvious exception being Baez. But they won 95 games, tied for the best record in the NL through 162 games, and they almost certainly will be playing next October."

The top 10 in the rankings based on team goals were the Red Sox (obviously), Brewers, Athletics, Braves, Astros, Rockies, Yankees, Dodgers, Cubs, and Rays.