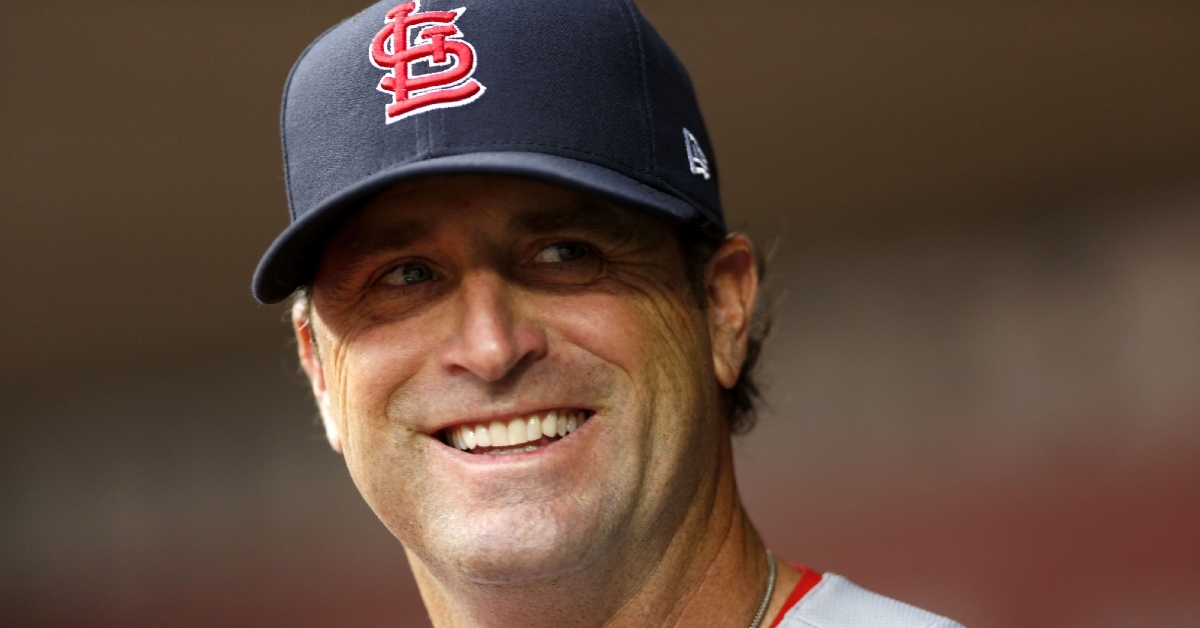 KANSAS CITY, Mo. — Former St. Louis Cardinals manager Mike Matheny was named the new manager of the Kansas City Royals on Thursday. Matheny was considered the frontrunner for the job after former Royals skipper Ned Yost announced his retirement in late September, and the Royals finally made the hiring official in the wake of the 2019 season ending on Wednesday.

Matheny was fired by the Cardinals in the midst of the 2018 season and took the 2019 season off. He led the Cardinals from 2012-18 and guided the club to the World Series in 2013. However, after missing out on the playoffs in 2016 and 2017 and struggling during the first half of the 2018 slate, Matheny was let go by the Redbirds. At the helm in St. Louis, Matheny became the first manager in big-league history to reach the postseason in each of his first four seasons in charge.

The Royals have been rebuilding since making back-to-back World Series appearances in 2014 and 2015. Matheny, who took over for Tony La Russa in St. Louis, will take over for another managing icon with a Missouri-based MLB franchise. Former Cubs outfielder Jorge Soler led the American League in home runs this year and is a key component of the Royals' future. Matheny's hiring leaves the New York Mets, Pittsburgh Pirates and San Francisco Giants as the only teams currently without skippers.

We have named Mike Matheny the 17th manager in franchise history. #AlwaysRoyal pic.twitter.com/vAmBUz3B1a