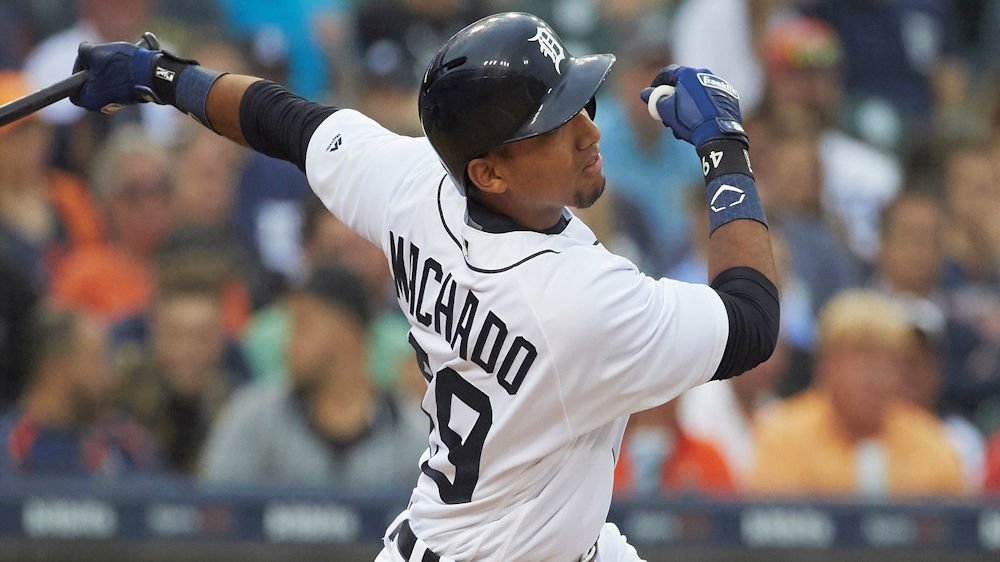 The North Siders finally got Machado but his first name isn't Manny.

The Chicago Cubs added some depth by signing Dixon Machado to a minor league contract on Saturday.

He was released by the Miami Marlins earlier in the week as a non-roster invitee and will now head to Triple-A Iowa.

In 2018 with Detriot, he hit a mediocre .206 with a homer, 13 doubles, a triple, and 21 RBIs in a career-high 233 at-bats. However, his hitting has never been his strong suit as he is an above average defensive infielder and those are always needed in case of an emergency at the big league level.

Machado isn't a huge commitment obviously as he will be stashed away at Triple-A and he will add organizational depth at second base, shortstop, and third base.

Cubs Twitter had some fun that the signing was not Manny Machado: