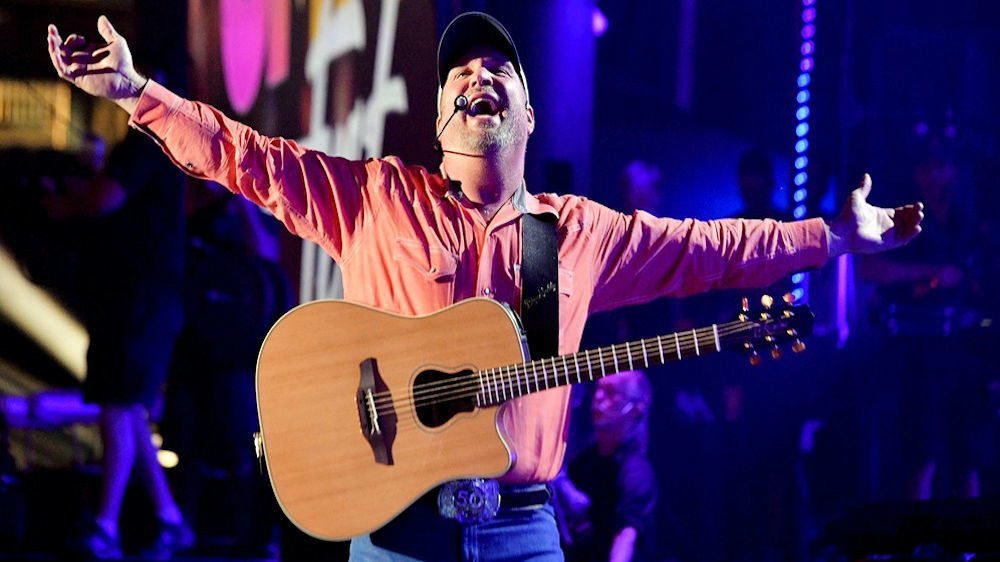 The offseason is getting wackier and wackier.

The Pittsburgh Pirates announced that legendary country music star Garth Brooks has been added to the spring roster. He is actually on a major league team before free agents Bryce Harper or Manny Machado this offseason.

The MLB contract is only for one week (till next Thursday) for the 57-year old third baseman.

Brooks is doing this publicity on behalf of his Teammates for Kids Foundation.

The Thunder Rolls into Pirate City this week as @garthbrooks joins your Bucs for some Spring Training fun!#WelcometotheBucs, Garth! pic.twitter.com/S4i08qpCD6

Check out his defensive moves as he shows limited range but a decent throwing arm:

So @GarthBrooks just made me promise to show you only the good plays he made in taking grounders at third. Keeping my word, here it is: ;) #DKPS #Pirates pic.twitter.com/ACViPiPVew

Brooks talks about playing for the Bucs during spring training:

Garth Brooks talks about coming to spring training with the #Pirates and why. pic.twitter.com/p0SnVZwNkW