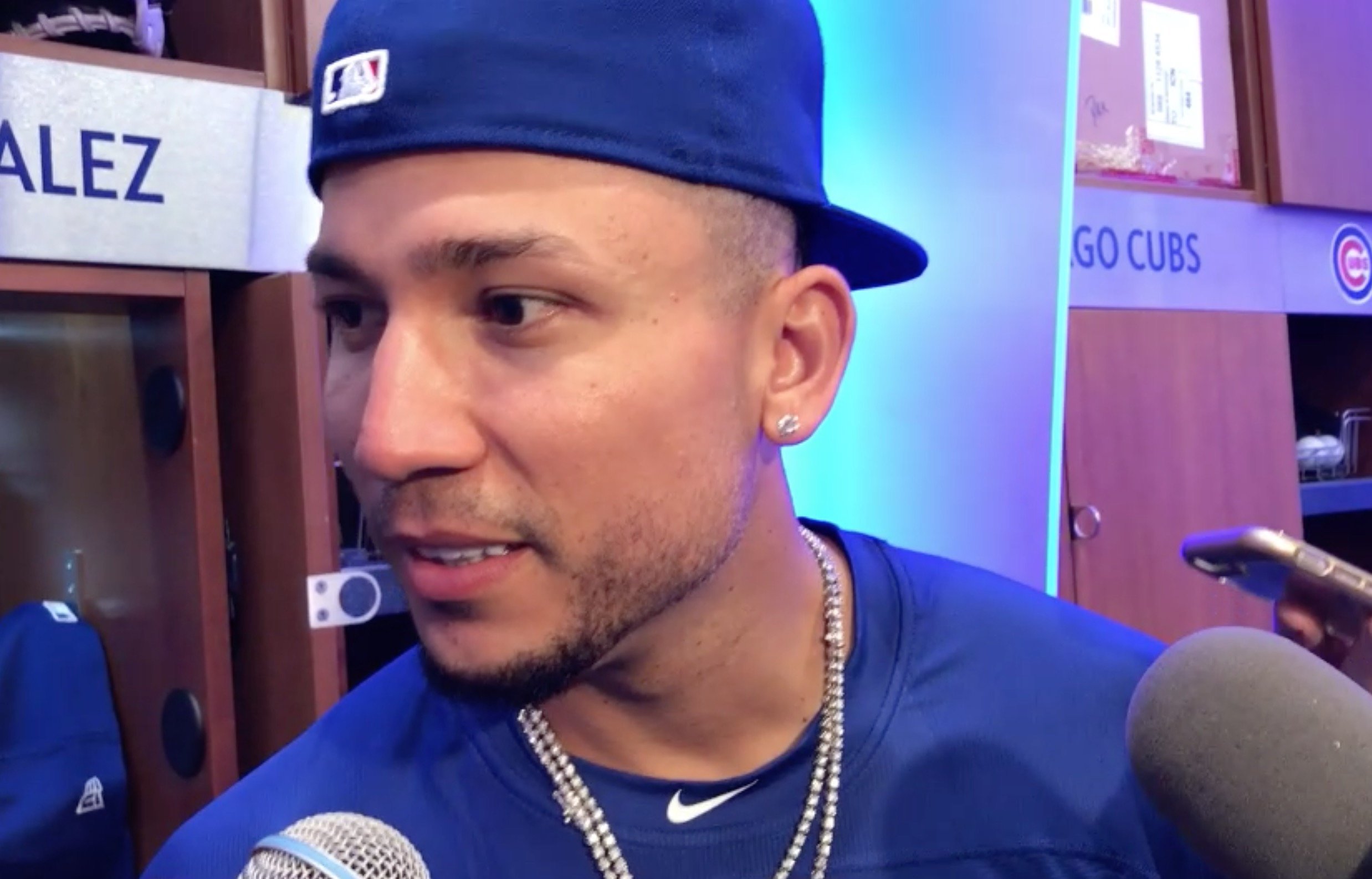 Carlos Gonzalez is hoping to bounce back following a forgettable stint with the Indians. (Credit: Joe Nicholson-USA TODAY Sports)

Less than a week after getting signed to a minor-league contract by the Chicago Cubs, veteran right fielder Carlos Gonzalez made his debut for the North Siders on Monday for their game against the Los Angeles Angels. Gonzalez was released by the Cleveland Indians in late May and was inked to a deal by the Cubs soon afterward.

Gonzalez started off his Cubs tenure playing for the Triple-A Iowa Cubs over the weekend, and, on Sunday, he drilled a solo shot for his first hit with the team. The towering blast that carried over 400 feet foreshadowed a short stint in the minors, as the Cubs, who are in need of an extra hitter with Ben Zobrist currently away from the team for an indefinite amount of time, could certainly use a big bat in the lineup. That foreshadowing came to fruition on Monday morning, with the Cubs calling "CarGo" up to the big leagues for their contest versus the Angels at Wrigley Field on Monday afternoon.

"Exciting," Gonzalez replied when asked by a reporter on Monday what his thoughts were on his impending Cubs debut. "It's a new chapter for my career. This is a really good place to play baseball."

The 33-year-old Gonzalez experienced the best years of his career while playing for the Colorado Rockies from 2009 to 2018. The outfielder was named to three All-Star teams and won three Gold Glove Awards and two Silver Slugger Awards while with the Rockies. He also won the National League batting title in 2010. During his stint with Colorado, Gonzalez experienced some solid hitting performances at the Friendly Confines, including a 2010 game in which he hit for the cycle, and that added to the excitement felt by Gonzalez pertaining to the new chapter of his career.

"Hitting's great," Gonzalez said when asked about playing at Wrigley. "Over the years, I've had some really good games in this ballpark. I'm just ready to take advantage of the opportunity."

CarGo makes his first appearance in a Cubs uniform right now! He's ready to prove that he still has plenty left in the tank.

Gonzalez is also happy to have the chance to compete for a fun-loving group with World Series aspirations like that of the Cubs, and he hopes to add a veteran presence to the clubhouse that will come in handy. Furthermore, Gonzalez is looking forward to having a chance to rejuvenate his career while playing for a talented club.

"This is a really good group," Gonzalez said, "so I'm excited to go out there and compete with them."

The Indians designated Gonzalez for assignment after he hit just .210 with two home runs and seven RBI through the first eight weeks of the season. Gonzalez acknowledged to the media that he has a history of getting off to slow starts, perhaps because the majority of his career has been spent playing for teams located in cold-weather locales, but he also stated that he expects to heat up at the plate with summer nearing.

"I've never been a really good player early in the year," Gonzalez admitted with a wry smile, "and a lot of that is because the weather can be an issue sometimes. This is the time of the year when hitters normally get hot, and I hope that's the case for me."