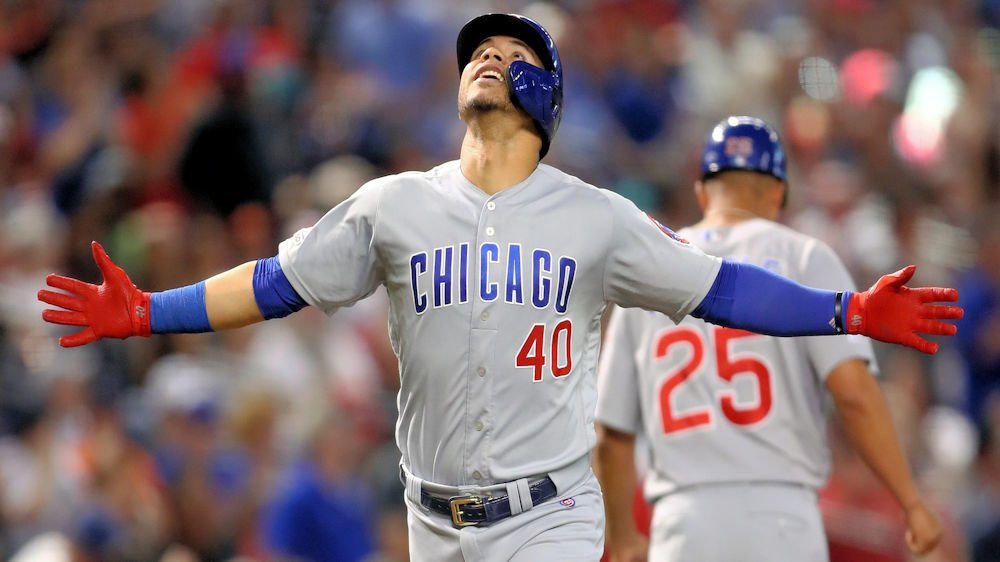 Cubs President of Operations Jed Hoyer spoke with the media on Wednesday as he gave an overview of the offseason to date including the blockbuster trade of Yu Darvish.

After all the Darvish news, Hoyer was asked about the trade rumors that Cubs were "extensively shopping" star catcher Willson Contreras.

"People have called about pretty much every player on our roster at some point this winter," he shared. "The reports yesterday: Fictional. I mean, there's no other way to say it. The answer is, we have really good players, and I'm not in the business of talking about untouchables; I think that's a mistake.

Hoyer understands that Contreras is an exceptional talent with his hitting and cannon of an arm defensively.

"But listen, I think Willson Contreras is one of the top handful of catchers in baseball, we control him for two more years, and I think that catching is a strength of this team as a result of having him on the roster." 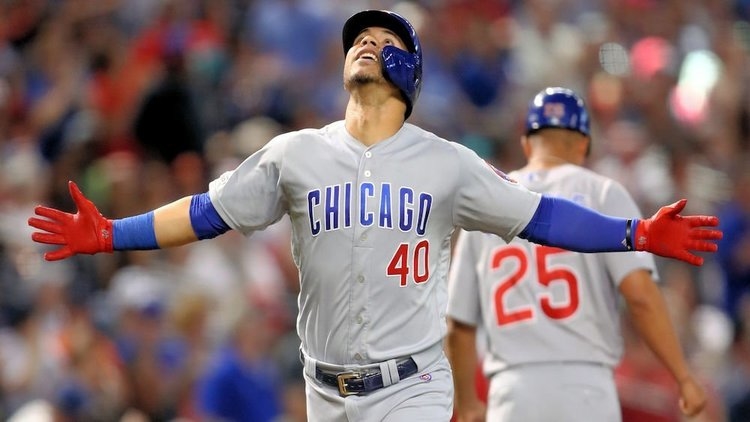