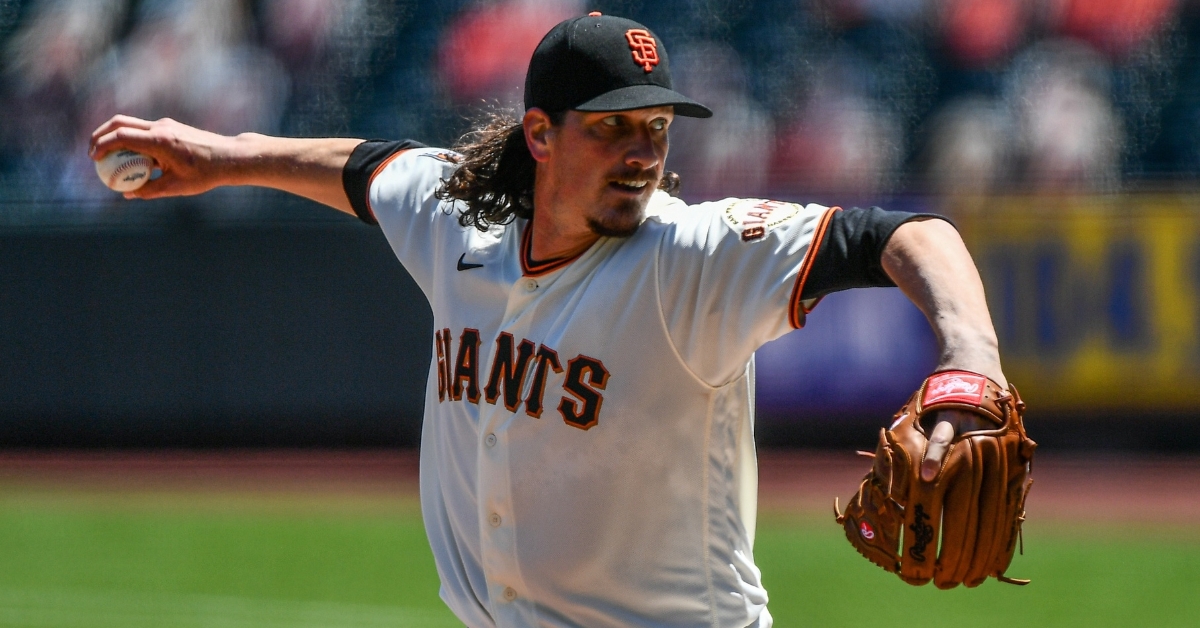 A former Chicago Cubs pitcher is piquing interest again on the Northside.

According to a report by Cubs insider Bruce Levine, free-agent pitcher Jeff Samardzija will throw for the Cubs in the next few days.

The Giants released the 36-year-old in September after being out most of the season rehabbing his shoulder.

The Cubs drafted Samardzija in the fifth round of the 2006 amateur draft.