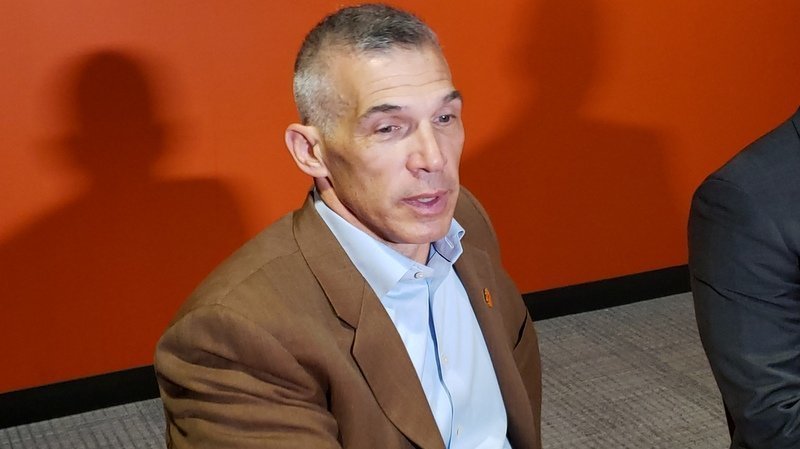 The Philadelphia Phillies have moved away from the Gabe Kapler two-year experiment as they decided to get a veteran manager to lead their club in 2020 and beyond.

According to reports, Joe Girardi will be named their next manager as he will have a veteran team to work with.

Girardi interviewed with a few teams, including the Cubs but it appears he will find his next home with the Phillies. The Phillies chose him over their other candidates with Buck Showalter and Dusty Baker.

An announcement could happen today with the 55-year old Girardi and the Phillies.

Girardi never finished a season below .500 during his 10-year managerial career with the Yankees.

Congrats to Girardi on his new gig.

Joe Girardi is a very good manager. The Phillies made a good hire.

Simply put, Joe Girardi is the highest-profile and most successful manager the Phillies have ever hired. They have never hired a manager with Girardi's pedigree in the history of their franchise. It's a huge hire.

According to a source from @JSalisburyNBCS, the Phillies are hiring Joe Girardi as manager. pic.twitter.com/5q4ChMDzB8