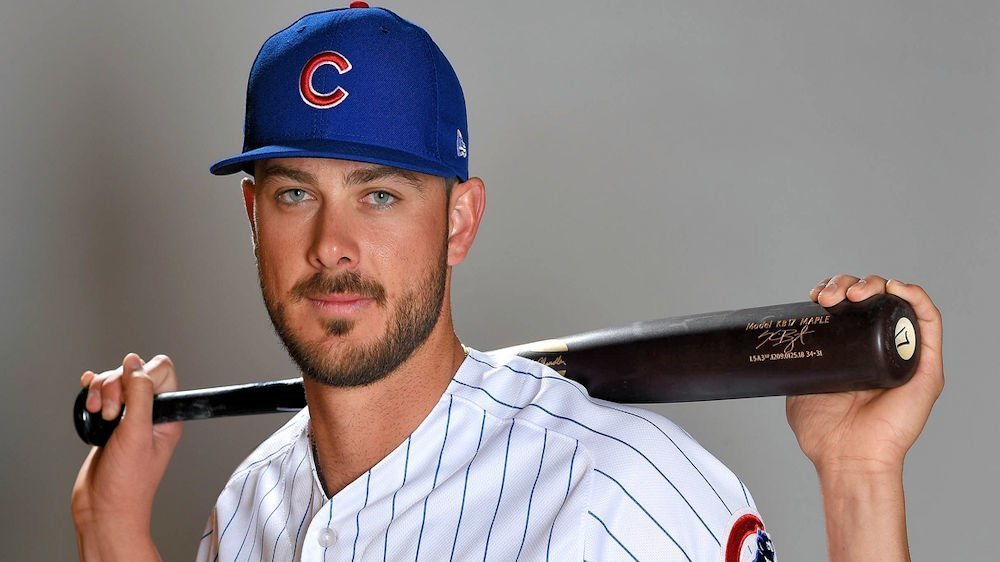 The massive contract could be a blueprint on a similar extension in the future for the Cubs and young slugger Kris Bryant.

Bryant spoke with reporters on Tuesday and shared that he is open to an extension with his current club.

"I've said I would listen to anything they've had to say," Bryant said via 670 The Score. "I said that in Boston a few years ago, and I think it would be silly not to listen to what they have to say. I would be dumb not to listen to anything they have to offer. Right now, it looks like they are not willing to do that. We haven't gotten anyone new (in free agency this offseason). That is OK too."

Bryant was excited to see another third baseman get such a lucrative contract.

"If they want to go year to year, that's OK," Bryant said. "If they want to talk, I am here to listen. If you look at Nolan's contract, it looks like a free-agent deal. It depends on what kind of person you are. If you want to wait, you wait. If you don't, you don't. You always look at what other people get at your position. You compare yourself accordingly. He is great at what he does. It is great to see another third baseman sign for that much."

Bryant struggled batting .272 with 13 homers in 102 games last season. However, he has looked great early in spring training as he hit a homer in his first at-bat and got on base the first five times overall.

Kris Bryant today: “Everybody has money. We’re not stupid. We see the price of tickets, the price of memorabilia, of everything. There’s tv deals. There’s a lot of money in this game.”