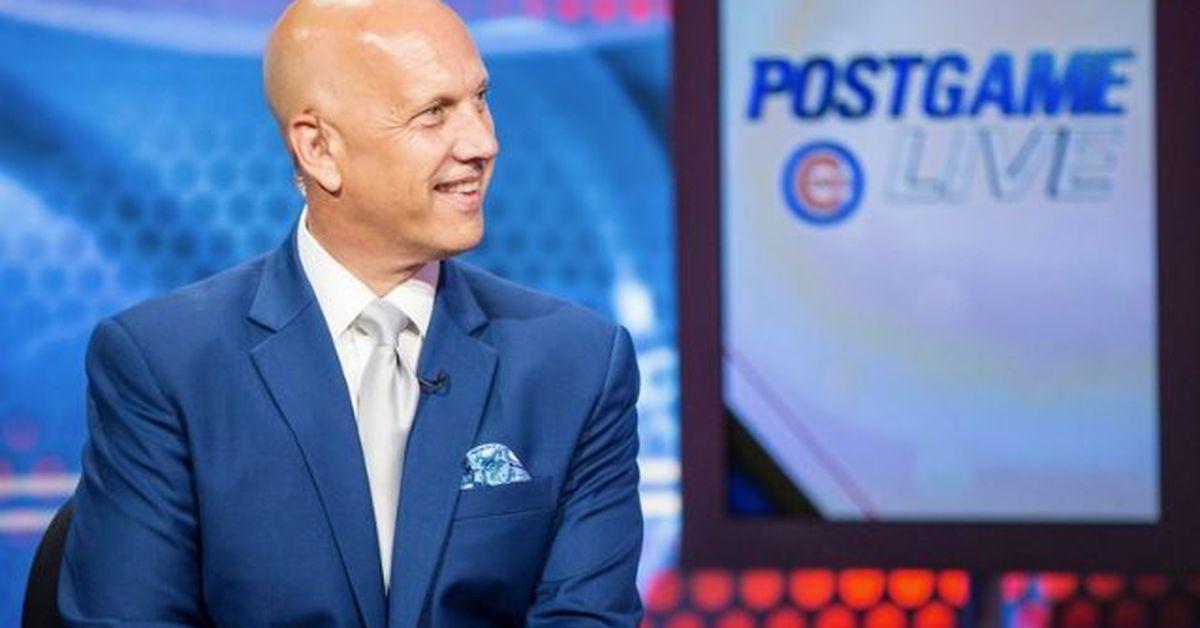 Chicago sports analyst David Kaplan was highly critical of the Cubs in a podcast appearance.

CHICAGO — Longtime Chicago sports analyst David Kaplan appeared on NBC Sports Chicago's Cubs Talk Podcast on Friday and took the Chicago Cubs to task for their shortcomings. During the course of the Cubs' recent 3-game sweep at Citizens Bank Park against the Philadelphia Phillies, Kaplan was highly critical of the Cubs on Twitter, and he echoed those sentiments with an epic podcast rant.

"This is an overrated team," Kaplan said of the Cubs. "You are deluding yourself if you think that team can make a run."

Kaplan was rather harsh when disparaging the Cubs' offense, which he described as "impotent" before hilariously adding that the Cubs need "bat Viagra." The gist of Kaplan's argument was that the Cubs, in Kaplan's opinion, are not World Series contenders, especially because their offensive production has been too inconsistent dating back to last August. In fact, Kaplan claimed that the Cubs are not one of the seven best teams in MLB and made it clear that he finds it ridiculous that the Cubs have the second-highest payroll in baseball.

"Please, enlighten me where this amazing roster is," Kaplan implored. "I'm just being a realist. I'm looking at that team. I don't see great defense. I see holes all over."

Capping off his rant by saying that if he were Cubs owner Tom Ricketts, he would be "furious" by the on-field product being put on display by the $218 million in salary that the Cubs field. Kaplan also criticized Chicago's lineup inconsistencies, saying that, on a day-to-day basis, the Cubs do not have any idea who their center fielder, second baseman, impactful relievers or leadoff man will be. Kaplan was clearly riled up by the Cubs' Thursday night meltdown in the 7-5 loss to the Phillies, but all of his criticisms were fair and pointed out key factors that could spoil the Cubs' World Series chances.

Need to vent about the #Cubs? @thekapman is right there with you.

Listen for some warranted fire and passion on the latest #Cubs Talk Podcast ??: https://t.co/N3SDdf63It pic.twitter.com/sdAGR3oAs3