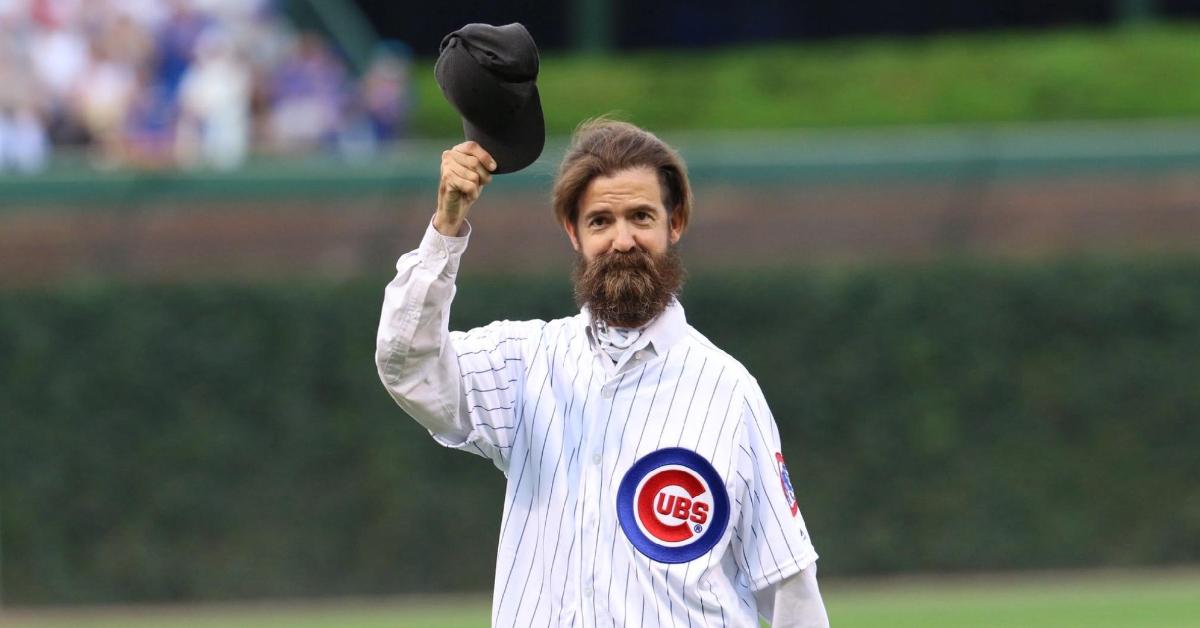 CHICAGO — Some special guests threw out ceremonial first pitches at Wrigley Field on Tuesday. Prior to the Chicago Cubs' contest with the Cincinnati Reds, the 1969 Cubs team that was part of the legendary pennant chase with the Miracle Mets was honored, and several of the players were on hand to throw out first pitches.

Also toeing the rubber at the Friendly Confines was local celebrity Frank Robb, an alligator expert who recently made national headlines by catching an alligator that was on the loose in the Windy City. A gator, which was nicknamed "Chance the Snapper" in honor of Chicago rapper Chance the Rapper, inexplicably wound up in Chicago's Humboldt Park Lagoon, and Robb, a crocodilian expert from Florida, was able to humanely remove it.

Have never been more humbled and honored in my tenure here at Wrigley than tonight, having the privilege to announce 7 members of the ‘69 Cubs. pic.twitter.com/x5gqOr9fWo

Thank you to alligator expert Frank Robb, who safely and humanely captured the Humboldt Park Lagoon alligator, for joining us tonight! pic.twitter.com/mXMFfKzdSU