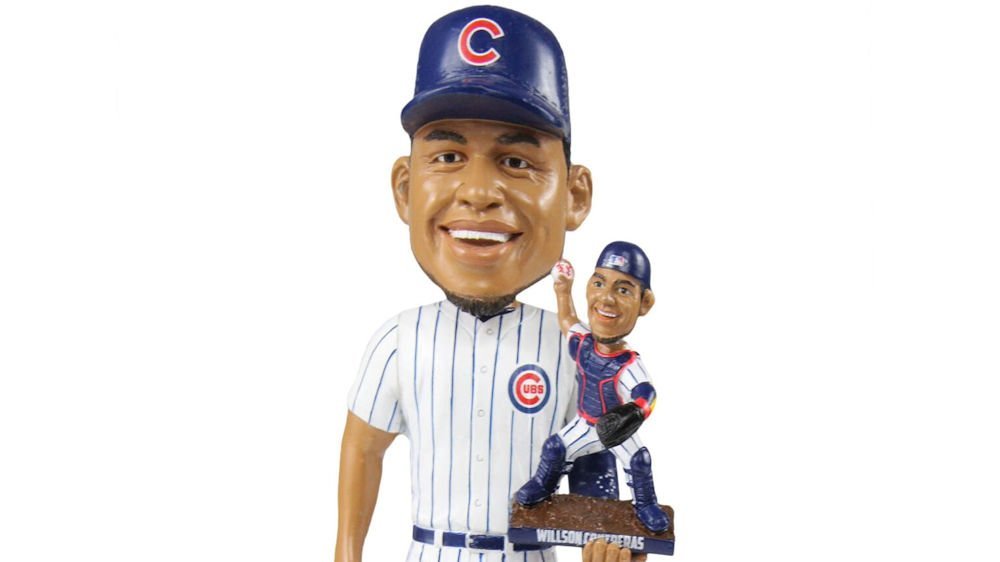 This bobblehead is individually numbered to only 1,000

MILWAUKEE, Wi., January 18, 2019 – This morning, the National Bobblehead Hall of Fame and Museum unveiled a limited-edition dual bobblehead commemorating Willson Contreras’ legendary bobblehead day game. The bobblehead features Contreras holding a replica of his bobblehead while standing on a newspaper-style base with the headline “Willson Contreras Slams 2 HR’s and 7 RBIs on His Bobblehead Day!”

On May 11, 2018, the Chicago Cubs held a Willson Contreras bobblehead promotion where the first 10,000 fans at Wrigley Field received a limited edition bobblehead featuring the Cubs’ catcher. The Cubs star catcher ended up having the game of his life on his bobblehead day, going 4 for 5 with two home runs and seven runs batted in as the Cubs routed the crosstown rival Chicago White Sox. Those were career highs in home runs and RBIs for a game by Contreras

The limited edition bobbleheads, which are individually numbered to only 1,000, are expected to ship by the end of the month. The bobbleheads are $40 each with a flat rate shipping charge of $8 per order and were produced exclusively for the National Bobblehead Hall of Fame and Museum by FOCO.

Contreras was selected to play in the 2018 MLB All-Star Game and is widely regarded as one of the best defensive catchers in baseball. He burst onto the scene in the middle of the 2016 season helping the Cubs win the franchises’ first World Series title in 108 years. During his three-year career, Contreras has been one of the most exciting catchers in baseball. 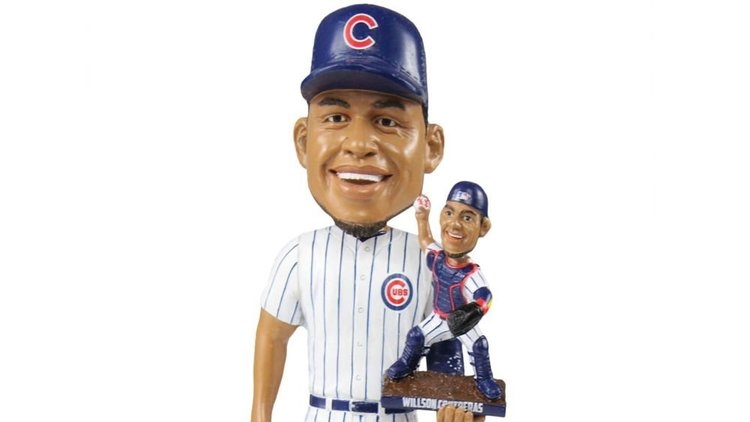 This bobblehead is individually numbered to only 1,000"

"When we saw Willson’s incredible performance on his bobblehead day at Wrigley Field, we thought it would be the perfect opportunity for a fun, unique bobblehead,” said Phil Sklar, Co-Founder and CEO of the National Bobblehead Hall of Fame and Museum. “We think it turned out great, and we’re confident Willson and Cubs fans everywhere will agree.” 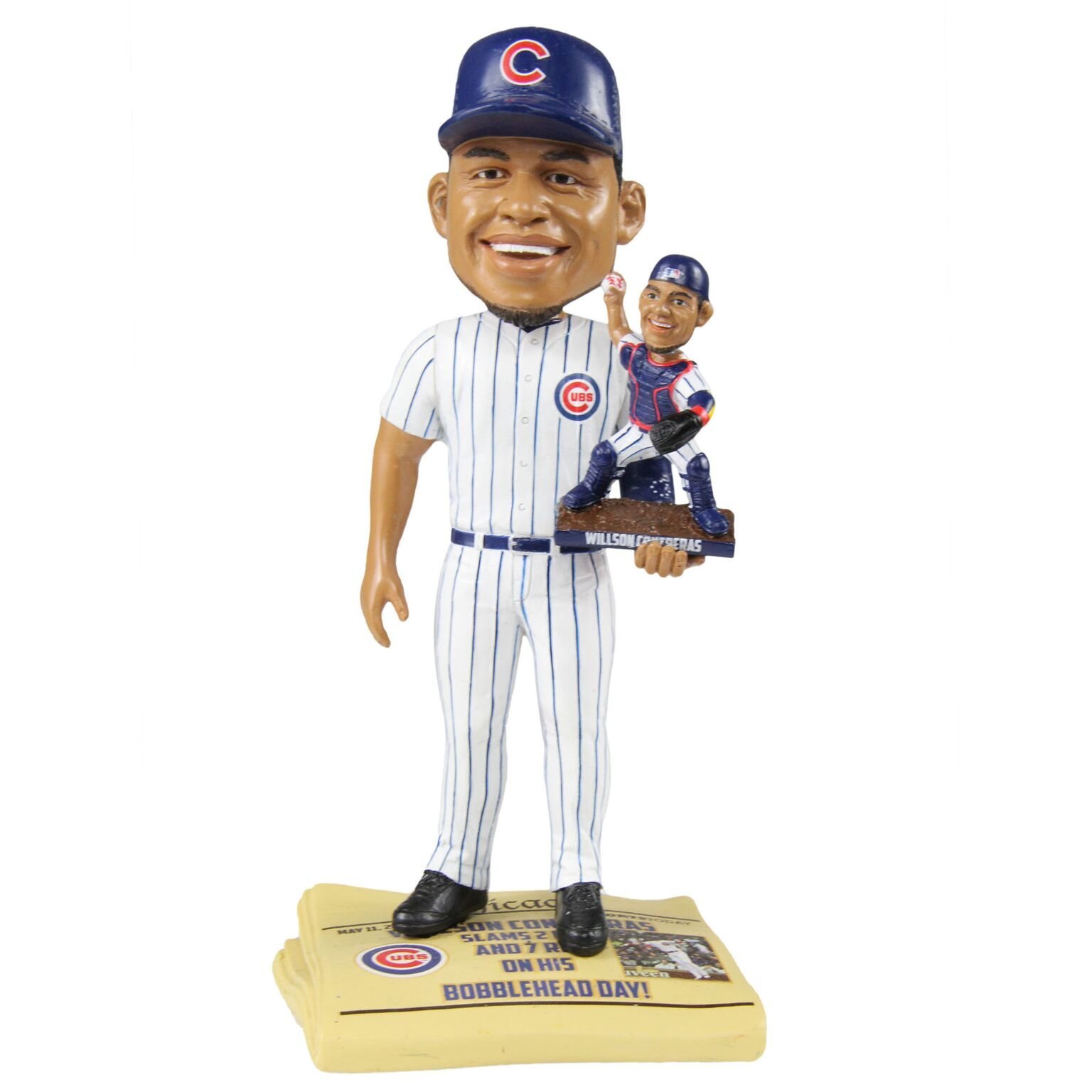