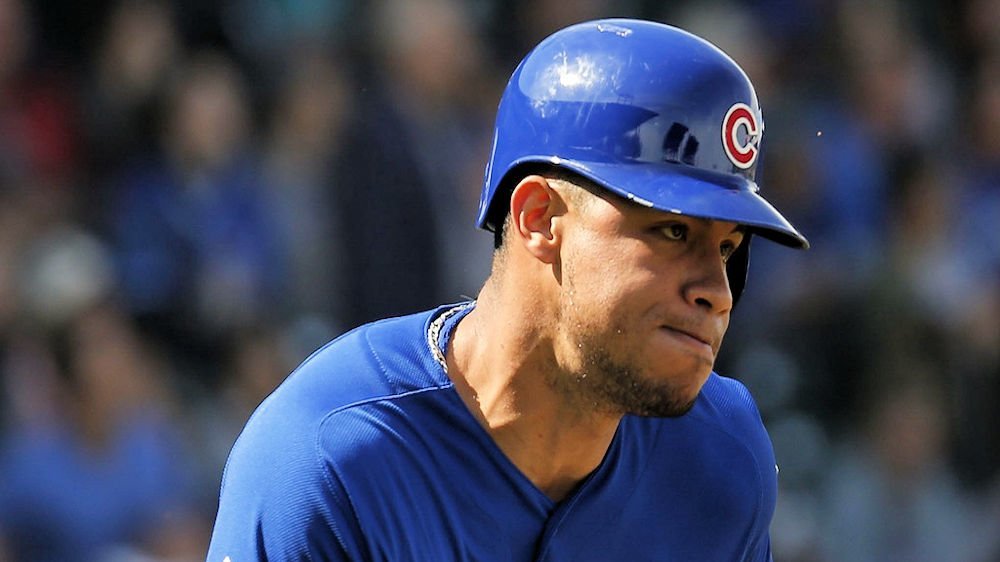 CLEVELAND — After getting booed during player introductions at the All-Star Game on Tuesday, Chicago Cubs catcher Willson Contreras, who started at catcher for the National League squad, was insulted even further when a graphic on the scoreboard at Progressive Field featured a misspelling of his name. Contreras and other members of the 2016 Cubs were booed by the Cleveland Indians fans at Progressive Field because of the Cubs' triumph over the Indians in the 2016 World Series, but that did not mark the end of Contreras being insulted.

Although it was likely a simple mistake, Contreras' first name was incorrectly spelled "Wilson" on the scoreboard when he stepped up to the plate for the first time. Whether or not a rogue scoreboard operator had a little fun at Contreras' extent may never be known. Regardless, the petty booing and the suspicious spelling error did not overshadow the fact that the Indians blew a 3-1 lead and lost in seven games in the 2016 Fall Classic, meaning that Contreras and the other 2016 Cubs who were booed still have the upper hand.

Someone out here in Cleveland takin’ L’s pic.twitter.com/QSepbEMH1d