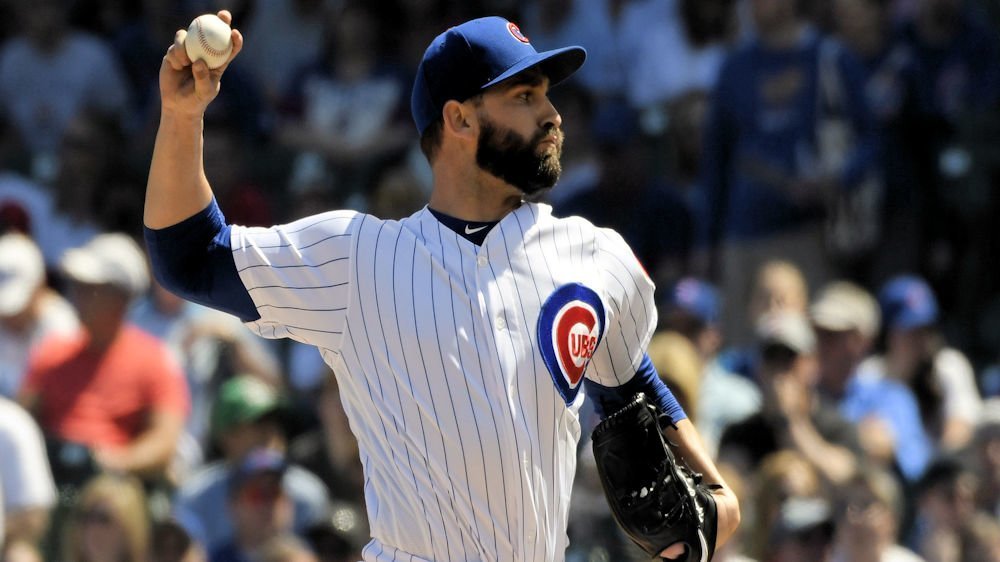 It was certainly a Happy Easter for Cubs fans as they saw their team win 2-1 on a walk-off hit by David Bote inside Wrigley Field.

However, the biggest surprise of the celebratory afternoon was the impressive performance by starting pitcher Tyler Chatwood who pitched six shutout innings giving up only two singles and two walks.

"It's all about Chatwood today," he said. "That was pretty spectacular. The command, the stuff, the ease with which he was throwing it. That was pretty outstanding. That's what we thought in the beginning (2018) — we've talked about it a lot."

Maddon said that the six shutout inning wasn't a 'fluke' or anything.

"As he gains feel for what he's doing, he's capable of that. That's not a fluke. He's capable of doing that kind of stuff. It's a nice first step for him, but it was really fun and interesting to watch."

For the season, Chatwood has a 3.00 ERA with nine strikeouts.

"I know that felt good for him. He's the best teammate in the clubhouse, He works his butt off every day, and I love to see him do well like that."