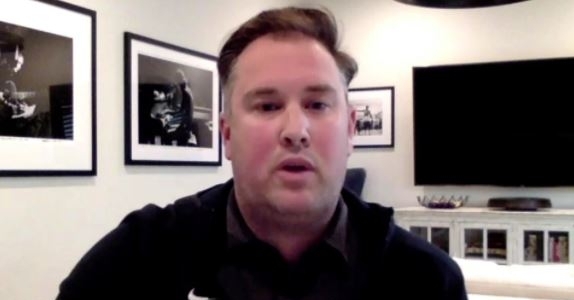 This is bizarre news.

New Mets general manager Jared Porter has been fired on Tuesday after ESPN publishes a story on his harassment of a female media member when he was with the Cubs.

Porter sent around 60 unwanted texts to the reporter including a picture of an erect penis.

Mets owner decided to fire him and had the following comment.

"In my initial press conference I spoke about the importance of integrity and I meant it," Cohen tweeted. "There should be zero tolerance for this type of behavior."

Mets President Sandy Alderson had the following statement to ESPN:

“I have spoken directly with Jared Porter regarding events that took place in 2016 of which we were made aware tonight for the first time. Jared has acknowledged to me his serious error in judgment, has taken responsibility for his conduct, has expressed remorse and has previously apologized for his actions. The Mets take these matters seriously, expect professional and ethical behavior from all of our employees, and certainly do not condone the conduct described in your story. We will follow up as we review the facts regarding this serious issue.”

The Cubs front office had the following statement to ESPN:

“This story came to our attention tonight and we are not aware of this incident ever being reported to the organization. Had we been notified, we would have taken swift action as the alleged behavior is in violation of our code of conduct. While these two individuals are no longer with the organization, we take issues of sexual harassment seriously and plan to investigate the matter.”

The former reporter has declined to pursue legal action against Porter.