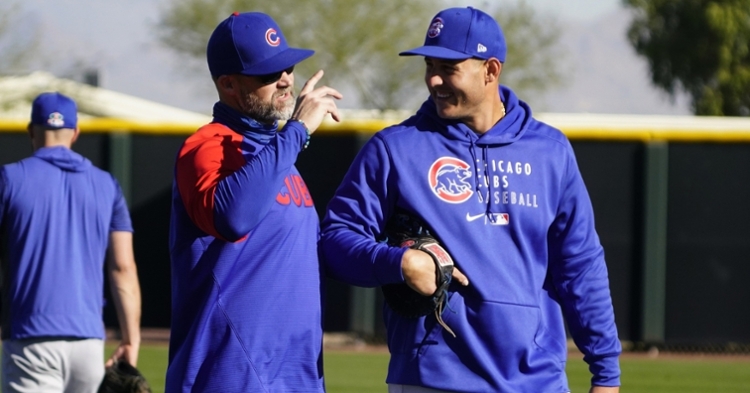 Cubs veteran pitcher Kyle Hendricks will get the start and that should line him up for an Opening Day start.

Padres Lineup will be the following:

The Sloan Park opener will be televised (Marquee Sports Network) as Adbert Alzolay will get the start on Tuesday.

In other spring training news, the Cubs games will last seven innings unless they are games on ESPN, and then they will go the normal nine innings.

After March 14, the regular nine innings will be regular again instead of the shortened seven-innings.