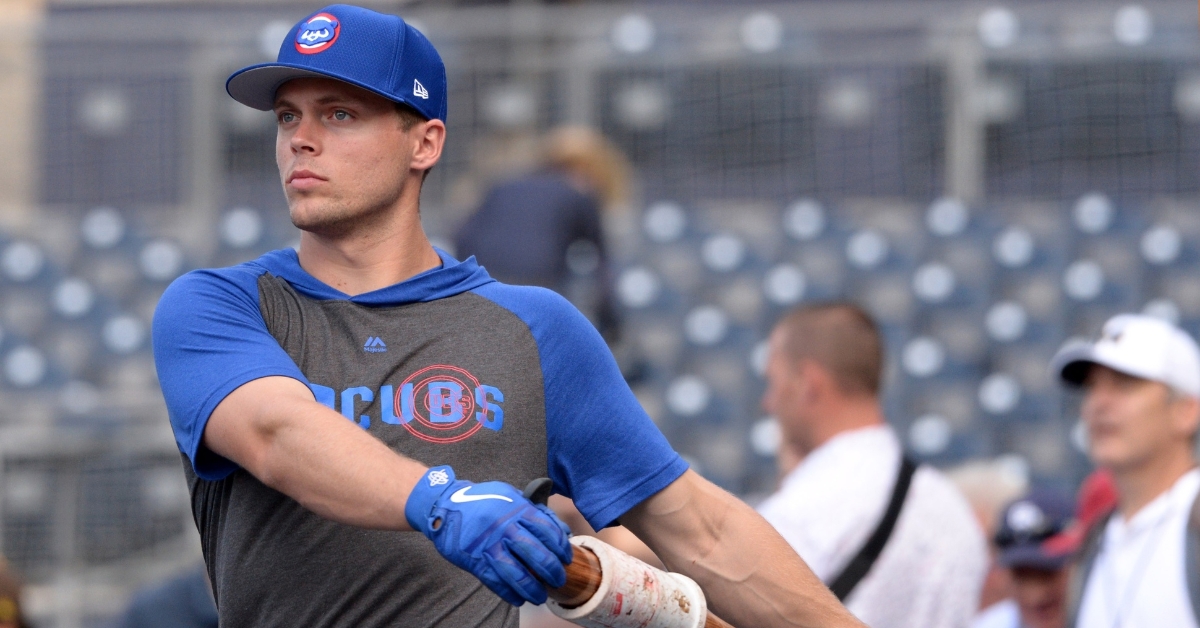 ST. LOUIS — One of the few promising aspects of the Chicago Cubs' late-season slide has been the ascension of middle infielder Nico Hoerner, who was called up from Double-A earlier this month due to a multitude of injury issues plaguing the Cubs' infield. Since debuting for the Cubs, the 22-year-old Hoerner has batted .293 and accrued three home runs and 17 RBI.

Hoerner has been the primary replacement for Cubs shortstop Javier Baez, who suffered a thumb fracture in early September that effectively ruled him out from playing the field for the remainder of the regular season. On Saturday, Hoerner tried out manning another position, as he served as the Cubs' starting second baseman for the first time. With that being said, Hoerner may have the opportunity to be the Cubs' full-time starting second baseman in 2020.

Despite transitioning from a promising prospect to a burgeoning big-league star practically overnight, Hoerner's offseason plans do not include taking advantage of his newfound stardom. Instead, Hoerner, who played collegiately for the Stanford Cardinal, is planning to take fall classes at Stanford University. Hoerner is 15 credits shy of being able to receive a bachelor's degree in American studies, and he aims to start working toward earning those credits after the regular season concludes.

In the midst of the North Siders' season-ending series at Busch Stadium against the St. Louis Cardinals, Cubs beat writer Mark Gonzales of the Chicago Tribune was able to talk with Hoerner about his decision to return to Stanford's campus. Hoerner told Gonzales that, in addition to hitting the books, he was planning on visiting with friends and staying in shape for next season. While taking part in an MLB stretch run may seem difficult, passing classes at Stanford might be even harder, so kudos to Hoerner for pushing himself to complete his degree requirements while he is still young.