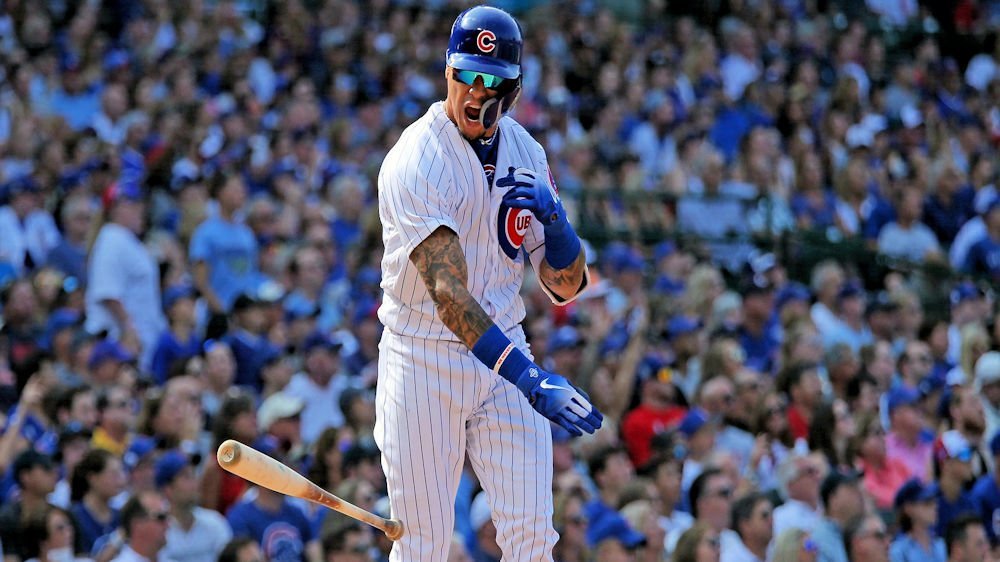 It's not like the Cubs needed more motivation this season, but Baseball Prospectus' PECOTA just handed them season long locker room material.

The Cubs were projected to go 80-82 by the respected website and finish alone in fifth place in the National League Central division.

I think the 80 wins is pretty low for the Cubbies and most analysts believe they will fall around the range of at least 85 wins this season. To make matters worse, only the Marlins, Padres, and Giants have a lower projected win total than the North Siders.

Regardless, the Cubs players will find out about this projection and have a chuckle or two as they hang this up in the locker room to hopefully make a mockery of it all season long.

Gonna save this insane PECOTA projection predicting the Cubs will finish last ... should be funny in the months to come pic.twitter.com/99KXr97qB6

BREAKING NEWS: PECOTA has been updated again. After cubs ink left- handed specialist Xavier Cedeño, projections now have Cubs finishing 81-81 and TIED with the Reds and Pirates at the bottom of the division. https://t.co/jB2pvHTiQP