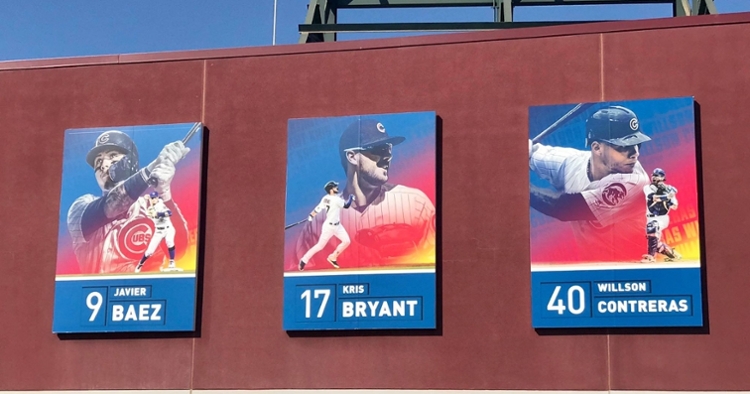 The Cubs showcase their stars at Sloan Park

Several Chicago Cubs prospects have arrived including Nico Hoerner, Miguel Amaya, and others, as we are only a few days until pitchers and catchers officially report to spring training.

CubsHQ was on hand on Saturday to take an early look at what was happening in Mesa. Junior College teams from several schools out west were playing in the stadium field this afternoon. 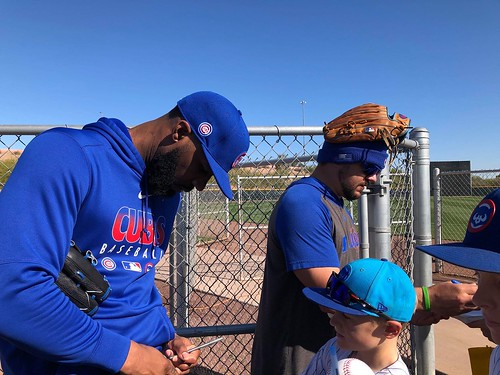 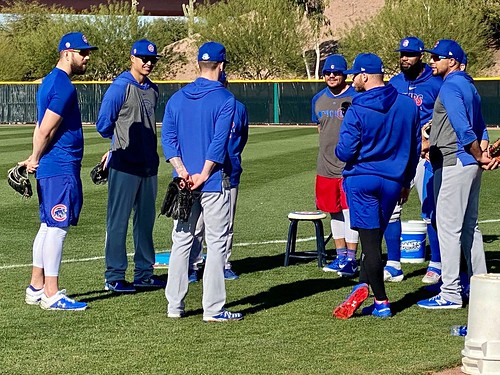 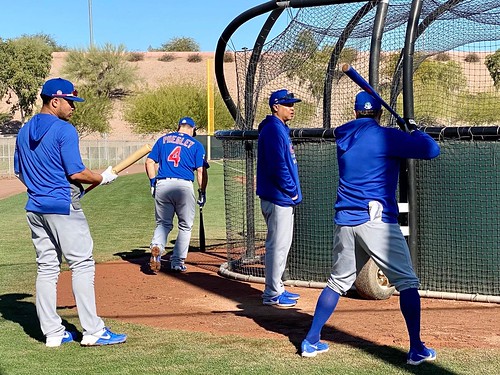 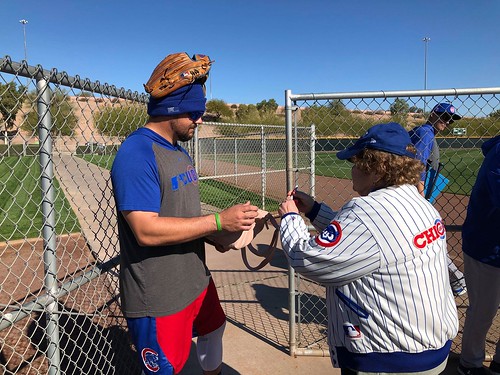