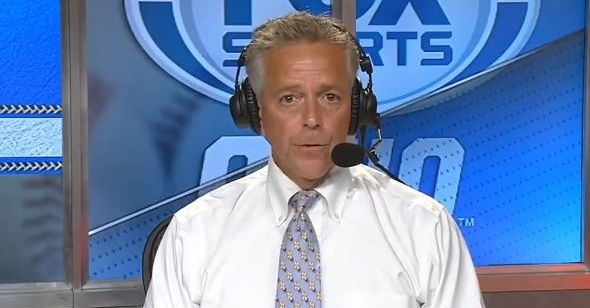 Cincinnati Reds veteran announcer Thom Brennaman might have a terrible career-changing moment during Wednesday's broadcast against the Kansas City Royals.

The homophobic video has now gone viral by the long-time announcer.

Brennaman addressed what he said during the ballgame literally as a homer was being served up.

"I pride myself and think of myself as a man of faith. I don't know if I'm going to be putting on this headset again," Brennaman said after the incident.

Jim Day handled the play-by-play announcing job for the rest of the game.

Seriously, Thom Brennaman calling a Home Run in the middle of a career altering apology is unintentionally the funniest video of 2020 pic.twitter.com/OsCoaWdoHA