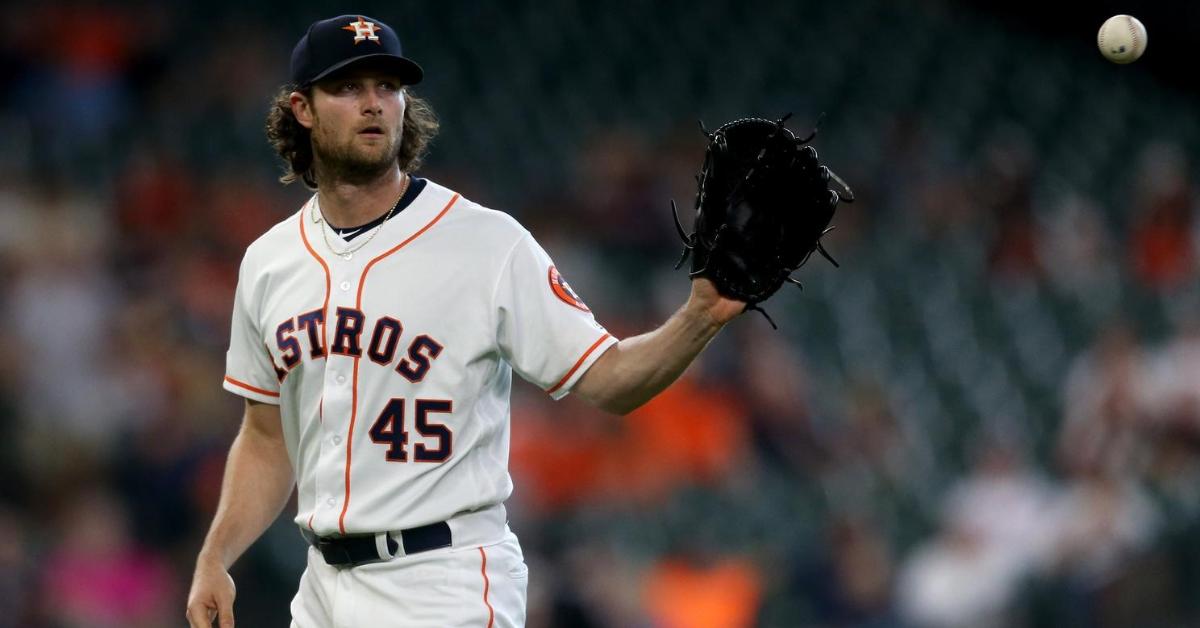 CHICAGO — Due to their aged starting rotation, which includes veteran Cole Hamels, who is set to be a free agent at the end of the season, the Chicago Cubs are almost certain to be in the market for starting pitching this coming offseason. With that being said, according to ESPN MLB insider Buster Olney, Houston Astros ace Gerrit Cole could be targeted by the Cubs.

Cole, 28, is a three-time All-Star who has pitched for the Pittsburgh Pirates and the Astros in his big-league career. The right-hander is set to become a free agent this fall and is sure to draw plenty of interest from an abundance of teams. With starters Yu Darvish and Kyle Hendricks locked in for several more seasons and fellow starting hurlers Jon Lester and Jose Quintana under contract through the 2020 slate, the Cubs could look to replace one Cole with another.

It is worth pointing out that the Cubs already have a sizable 2020 payroll, and Cole is going to generate incredibly lucrative offers from teams far more desperate for starting pitching than the Cubs. Therefore, the odds of the Cubs landing Cole are not exactly great, but the Cy Young Award candidate could potentially want to be a part of an iconic franchise, thus improving the Cubs' chances. As part of the Astros' loaded pitching staff, Cole is currently 15-5 with a 2.75 ERA, a 0.95 WHIP and 238 strikeouts this year.