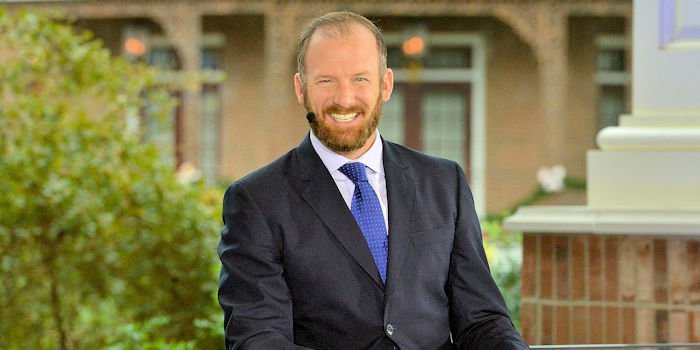 “Each of this year’s inductees is a proud Canadian that has had a tremendous impact on baseball in this country,” said Scott Crawford, the Canadian Baseball Hall of Fame’s director of operations. “Jason Bay and Ryan Dempster were major league all-stars and are two of the most successful Canadian players of all-time, while Rob Thomson and Gord Ash have seven World Series rings between them and are highly respected in the professional baseball community.”

Congratulations to @Dempster46, who will be inducted into the @CDNBaseballHOF on June 15! pic.twitter.com/hi6nvlQpOu