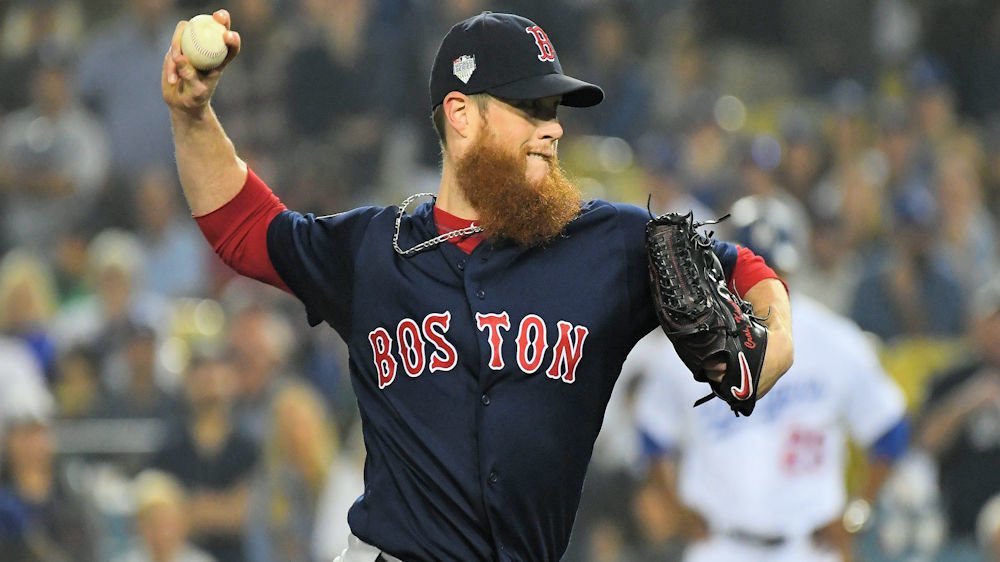 The Cubs have had a very tough start to the season with a 2-7 start.

Cubs owner Tom Ricketts was on the Mully & Haugh Show on 670 The Score and talked about the bullpen problems and the possibility of acquiring standout reliever Craig Kimbrel who is currently still a free-agent.

"There's always a little of flex in every year's budget, but typically we don't think about that until you get toward the middle of the season," Ricketts said. "I don't know about Craig Kimbrel. That may just be a bigger ticket than what we can swing."

Ricketts thinks that the team has the players that can give them a real shot to win the division.

"Honestly, it's about performance," he said. "We've got the resources. We've allocated those resources to the people we think are going to give us the best chance to win the division. And now we have to let them do their jobs and hopefully, everyone who's off to a slow start will kind of get back, revert to mean here a little bit and be the players we know that they can be. And we'll keep moving forward and get ourselves back in this race."

It appears that the Cubs will roll with what they got in the bullpen with several talented arms in the minors ready to contribute if need be.