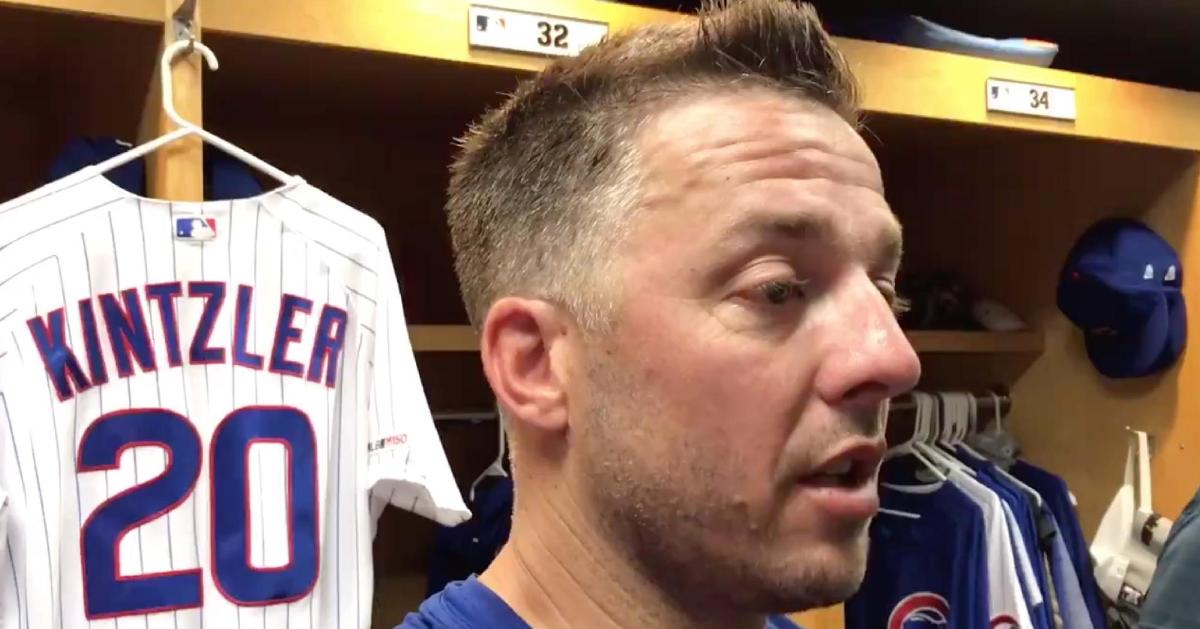 Cubs reliever Brandon Kintzler credited the Pirates with stringing together quality at-bats when he was on the mound.

PITTSBURGH — On the night after they lost via a walkoff grand slam, the Chicago Cubs fell to the Pittsburgh Pirates by way of a walkoff single on Friday. After getting activated from the injured list earlier in the day, Cubs reliever Brandon Kintzler faltered with a save on the line and ultimately got taken for a base knock up the middle that provided the Pirates with a 3-2 victory at PNC Park.

Kintzler inherited a baserunner when entering with one out in the bottom of the ninth, but, following a groundout and intentional walk, he issued two straight walks before the walkoff single was recorded. When speaking with reporters after the game, Kintzler was critical of some of the pitches that he made and credited the Pirates for working him for hard-fought plate appearances.

Kintzler on the 9th pic.twitter.com/L90iSmQvps

Cubs manager Joe Maddon was disappointed by his team suffering its second consecutive walkoff defeat. However, he praised Kintzler for his outing and essentially chalked up the Cubs' issues with bullpen depth as being the reason behind Kintzler remaining in the game after he walked in a run to make the score 2-2. Maddon also referenced the chopper that Cubs third baseman David Bote was unable to field, thus resulting in an infield single that ushered Kintzler to the bump, and compared it to the small ball that also cost the Cubs in the bottom of the ninth on Thursday.

Overall, the mood in the visiting locker room at PNC Park was very subdued after the Cubs' disheartening loss, with the quotes from Cubs players not exactly teeming with positivity. Star Cubs slugger Kris Bryant told the press that he had never experienced two straight sickening losses on back-to-back days before but made sure to add that the Cubs "have to keep going."