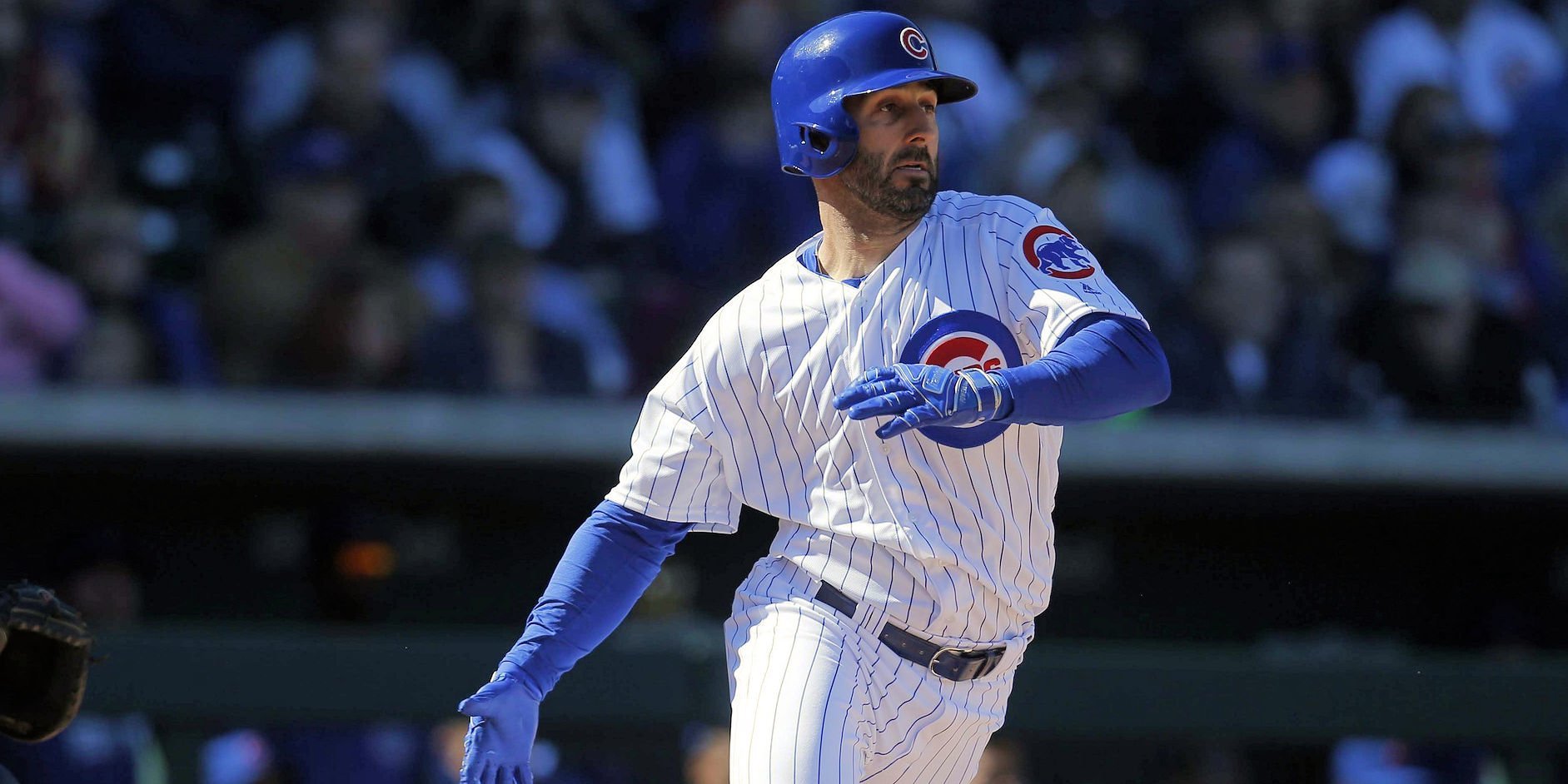 Second baseman Daniel Descalso was called upon to pitch as part of a long night for the Cubs. (Credit: Rick Scuteri-USA TODAY Sports)

PITTSBURGH — Things certainly did not go as planned for Chicago Cubs pitching in the Cubs' series opener against the Pittsburgh Pirates on Monday night. Getting racked from the get-go, the Cubs gave up a slew of home runs en route to trailing 13-5 heading into the bottom of the seventh. With the Cubs dealing with a taxed bullpen, a position player was sent to the mound for Chicago in the seventh frame, adding to the embarrassment for the North Siders.

Cubs second baseman Daniel Descalso made his first pitching appearance of the season and actually fared a little better than Cubs starter Adbert Alzolay on the night. Descalso gave up two extra-base hits, though, including a 2-run jack by Pirates second baseman Jung Ho Kang. Kang took Descalso deep on an 81-mile-per-hour slider that plated Pirates third baseman Colin Moran, who doubled in the previous at-bat, to put the Pirates up 15-5. The seventh was Descalso's lone inning pitched.