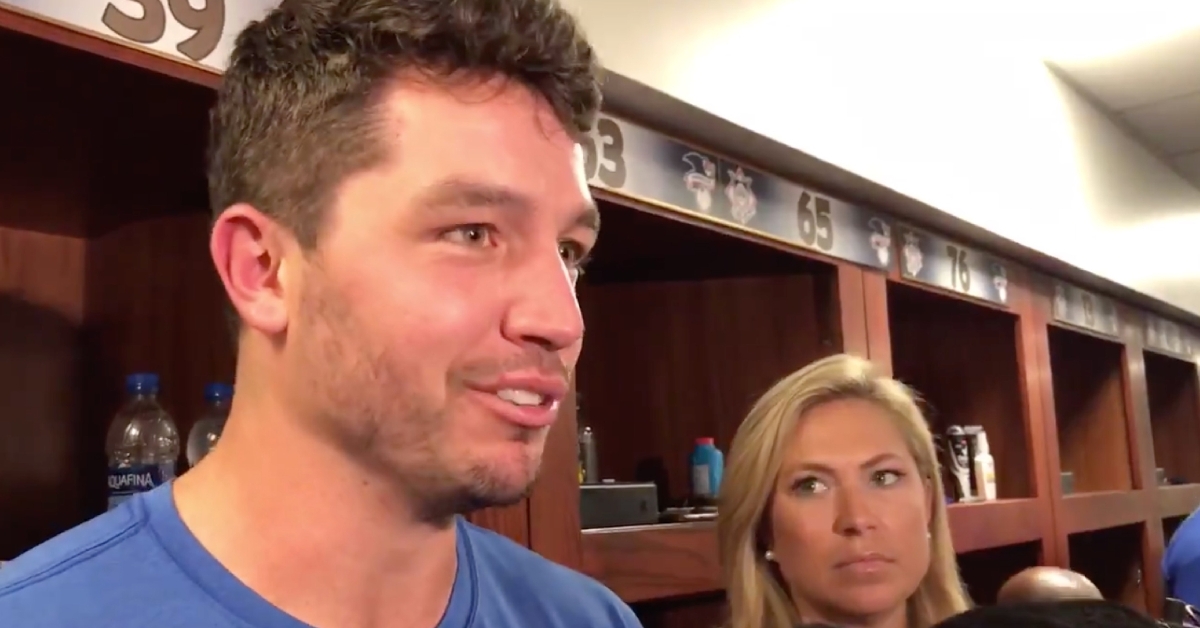 29-year-old pitcher Danny Hultzen pitched a scoreless inning for the Chicago Cubs in his MLB debut on Sunday.

MILWAUKEE — On Saturday, the Chicago Cubs called relief pitcher Danny Hultzen up from the minor leagues. Under normal circumstances, a reliever who had never pitched in the majors before would not receive much attention for a late-season call-up, but Hultzen's story is quite remarkable.

The second overall selection in the 2011 MLB Draft, Hultzen, who was drafted by the Seattle Mariners, has suffered a slew of injuries that have prevented him from establishing himself as a professional pitcher. However, the Cubs, with whom Hultzen signed a minor-league contract in March of 2018, provided the left-hander with an opportunity to pitch in the big leagues.

In the Cubs' contest at Miller Park against the Milwaukee Brewers on Sunday, Hultzen pitched a scoreless seventh inning, in which he collected all three outs via the strikeout. The beginning of Hultzen's outing was inauspicious, as he hit the leadoff batter with a pitch that ricocheted into the knee of the home-plate umpire. Once the umpire walked it off, Hultzen proceeded to give up a single.

Hultzen was able to corral himself, however, and he struck the next three batters out, leaving both baserunners stranded. Following his long-awaited big-league debut, Hultzen talked with reporters and referred to the 1-inning stint on the mound as "memorable."