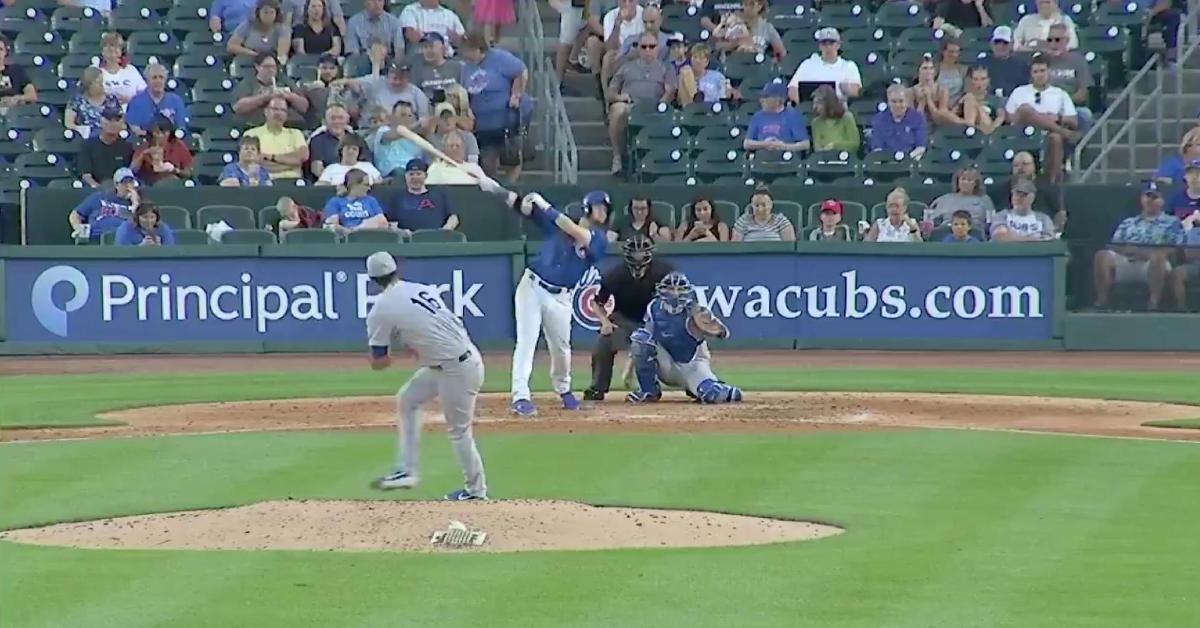 Outfielder Ian Happ has been hitting the cover off the ball in Triple-A lately.

DES MOINES, Iowa — Outfielder Ian Happ was demoted to the minors before the start of the regular season, and he has been playing for the Triple-A Iowa Cubs since then. As of late, Happ has been on a tear, with the former Chicago Cubs starter hitting .395 in his last 11 games.

On Monday night, Happ clubbed a pair of solo home runs in Iowa's 5-2 victory at Principal Park over the Oklahoma City Dodgers. The two towering blasts earned Happ the honor of being named the player of the game. He went 3-for-4 at the plate with three runs scored and the two RBI garnered from the solo blasts.