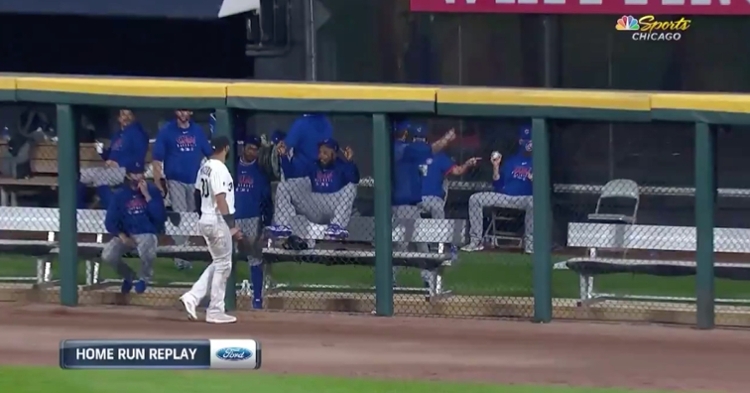 Caratini's two-run shot in the top of the sixth at Guaranteed Rate Field marked the North Siders' fourth home run of the evening against the South Siders, and it increased the Cubs' commanding lead to 7-0. Clearly, Jeffress was fired up in the midst of his club routing its crosstown rival, and he let it show via the wacky display in the bullpen.