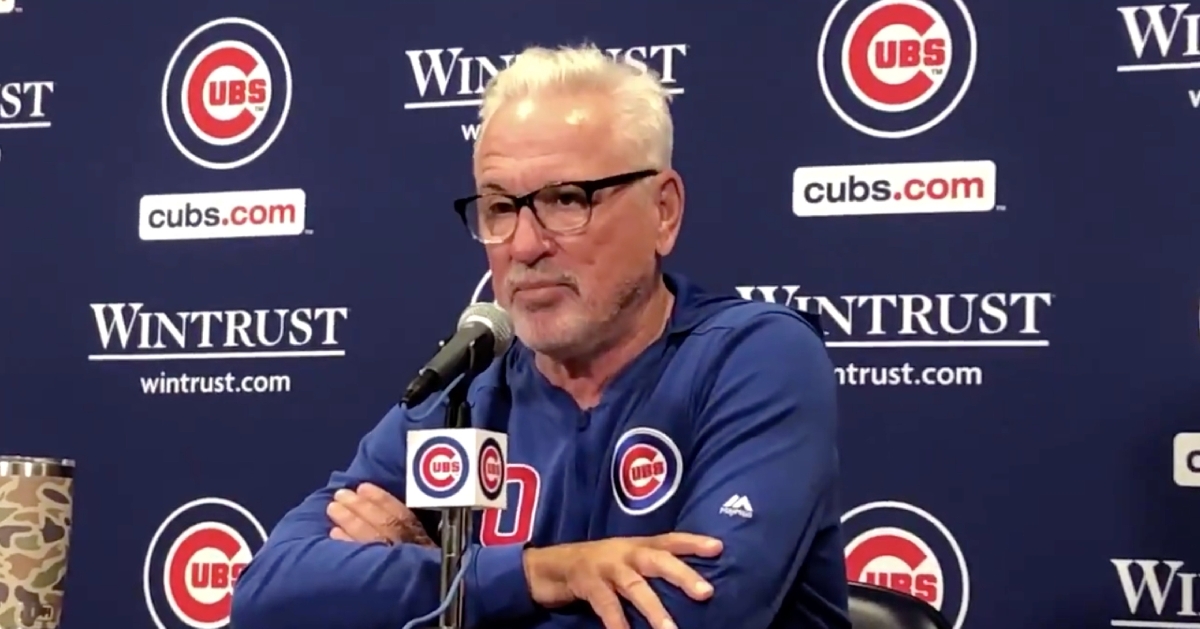 CHICAGO — "Hopefully, by the end of the week, we'll have better news. In the meantime, you just plan that he's not going to be there."

That is what Chicago Cubs manager Joe Maddon said in response to being asked about Cubs first baseman Anthony Rizzo's ankle injury. Rizzo is set to wear a walking boot on his right foot for the next 5-7 days and will be reevaluated after that.

"I really believe our guys will rally around this moment," said Maddon.

Maddon revealed that Victor Caratini will be the primary first baseman during Rizzo's absence and listed Willson Contreras and Ian Happ as other players who could fill in at first base when needed. There is a chance that Rizzo may not be able to play for the remainder of the regular season, but he will definitely be eager to return to action as soon as possible.

Maddon: "That boot is in place for a couple days so that will be difficult for him to traverse our dugout I would imagine."