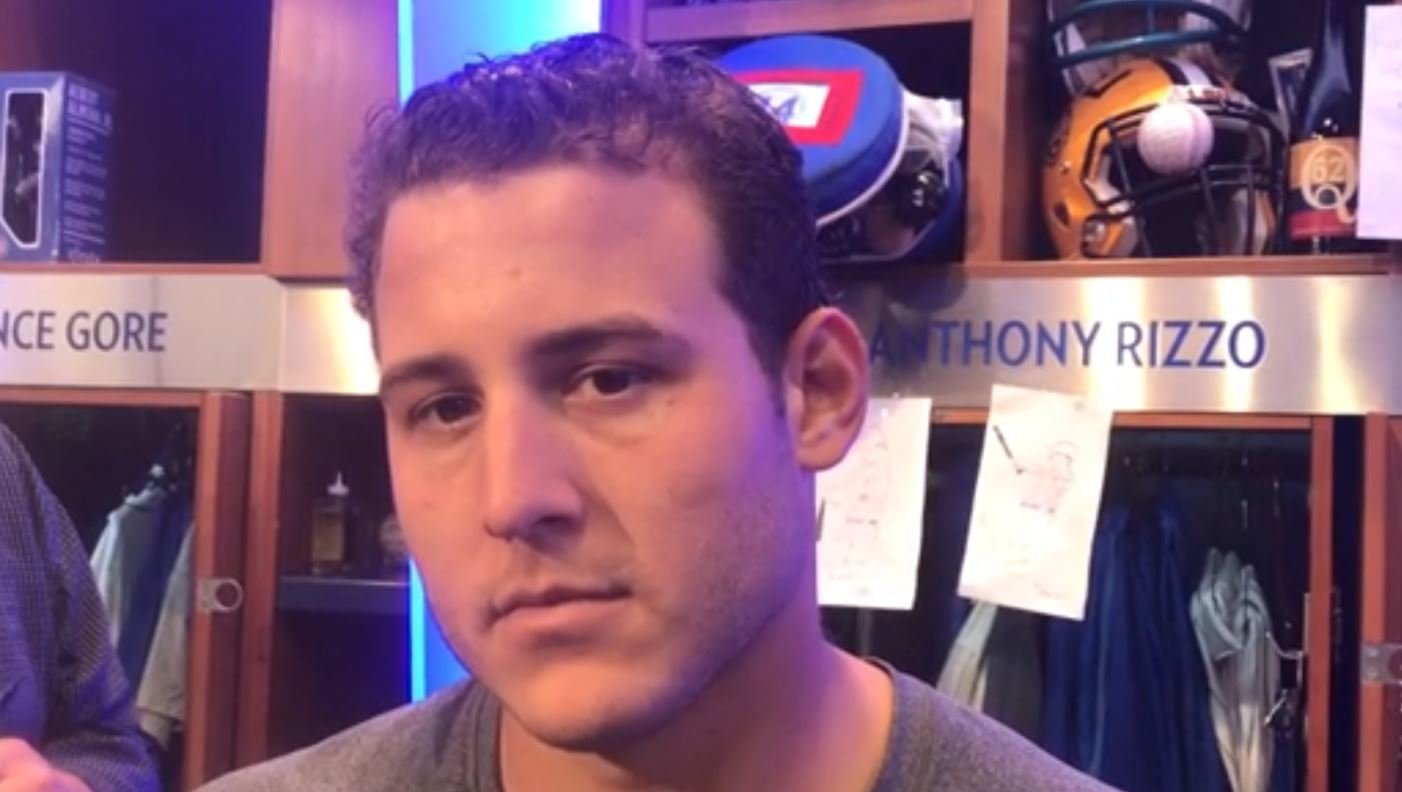 "It sucks," Rizzo said in his postgame media session. "That's one of our goals. It was hard-fought. We had a good regular season, and, obviously, we just came up short in the last game."

Mustering just three hits in the winner-take-all game for the division title, the Cubs were drastically outperformed on offense by the Brewers, who amassed 12 hits. In fact, a solo jack by Rizzo provided the North Siders with their lone run of the afternoon.

The outcome marked the 39th time in the 2018 regular season that the Cubs scored either one or zero runs, which was the second-highest total behind only the MLB-worst Baltimore Orioles, who experienced 40 such games.

Set to take on the winner of the National League West tiebreaker at Wrigley Field on Tuesday, the Cubs will need to turn things around at the plate, but Rizzo did not seem too concerned about his team stepping up.

"We'll be ready," Rizzo said. "This team has responded all year, and I don't see us backing down tomorrow. Tomorrow is all about focusing on good at-bats because if you have good at-bats, good things come out of it."