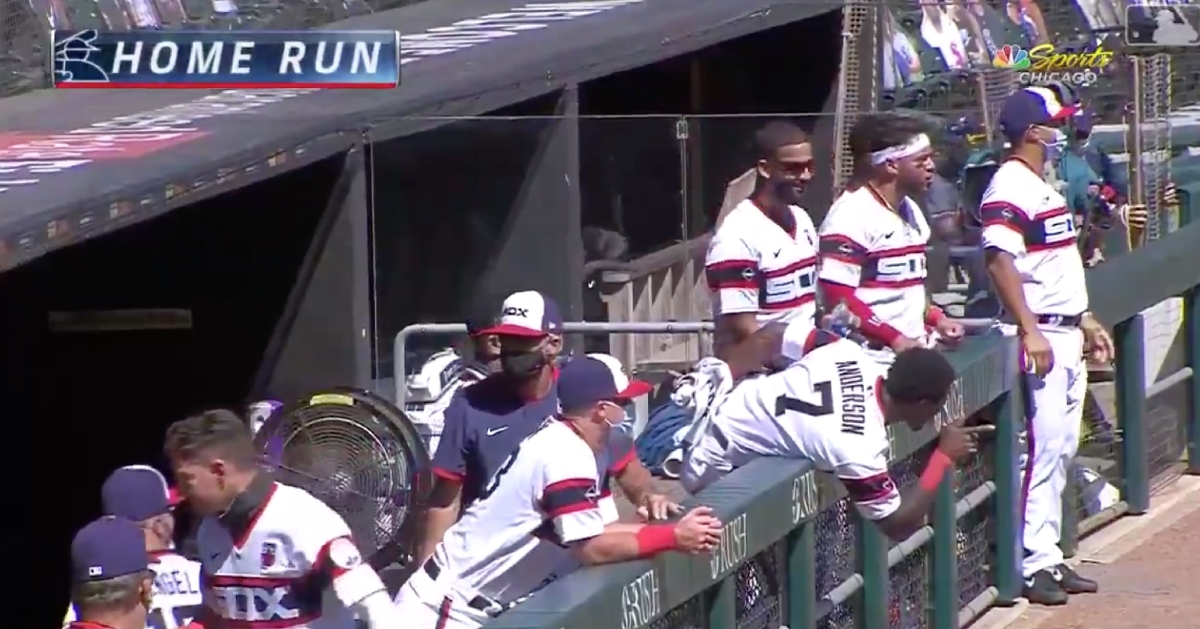 CHICAGO — Going back-to-back-to-back-to-back, the Chicago White Sox hit four home runs in a row against the St. Louis Cardinals on Sunday, tying an MLB record. Marking the first time since 2008 that the White Sox went yard in four straight at-bats, the slugging barrage was part of a six-run inning for the South Siders that put them ahead of the Redbirds 7-0.

Yoan Moncada, Yasmani Grandal, Jose Abreu and former Chicago Cubs prospect Eloy Jimenez homered, respectively, in the bottom of the fifth at Guaranteed Rate Field. Cardinals reliever Roel Ramirez was victimized by the four-homer streak and was removed from the game once Jimenez swatted his dinger. The White Sox boast plenty of power in the heart of the batting order, and it was on full display on Sunday afternoon.