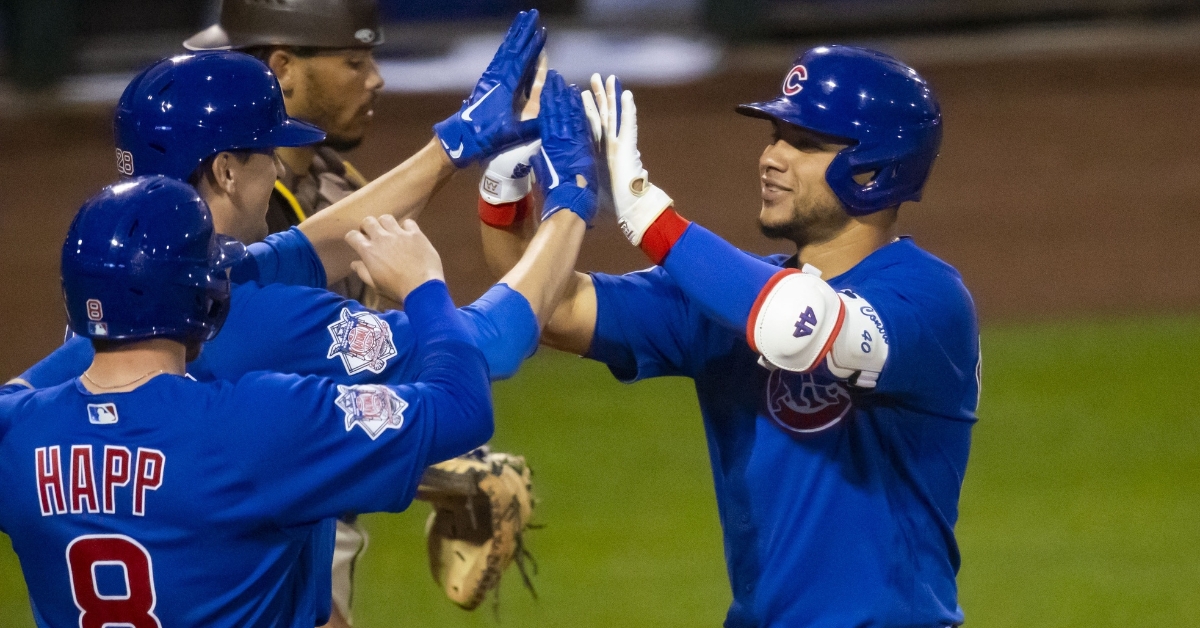 What a game by Willson Contreras!

In his career, he has had three 5 RBI games in the regular season.

In the second inning, Contreras had a three-run homer to left field to put the Cubs up 4-0. It was his second homer of spring.

He also had a two-run triple and an opposite-field single during the contest.

Cubs manager David Ross has been thinking about Contreras in the No. 2 spot during the regular season.

"I'm just trying to see that, what it looks like on a daily basis. I'd definitely consider it. That's why he's in there."

Check out his performance below: