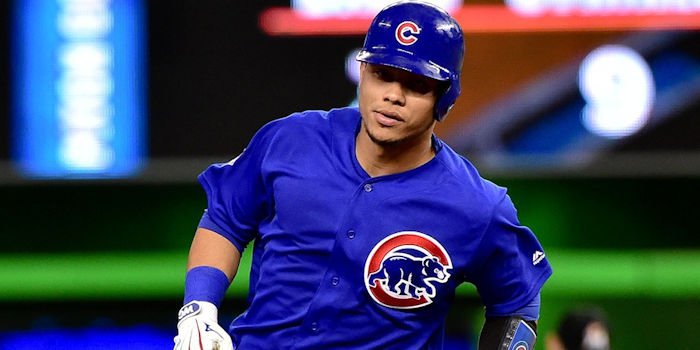 According to ESPN's Jesse Rogers on Thursday evening, a MLB source told him that Contreras will be out at least two weeks due to the hamstring injury but avoided a "worst case scenario" and should be back before the end of the regular season.

That is decent news for the Cubs because he could have tore his hamstring and been done for the season. Newcomer Alex Avila will not step into the starting lineup and have a prominent role in the next few weeks.

On Thursday, Contreras tweeted the following thank you to all the Cubs fans for their support during this rough time.

"On my! To get the MRI," Contreras posted. It's time to get healthy and come back stronger than before...Thank you all for the support."