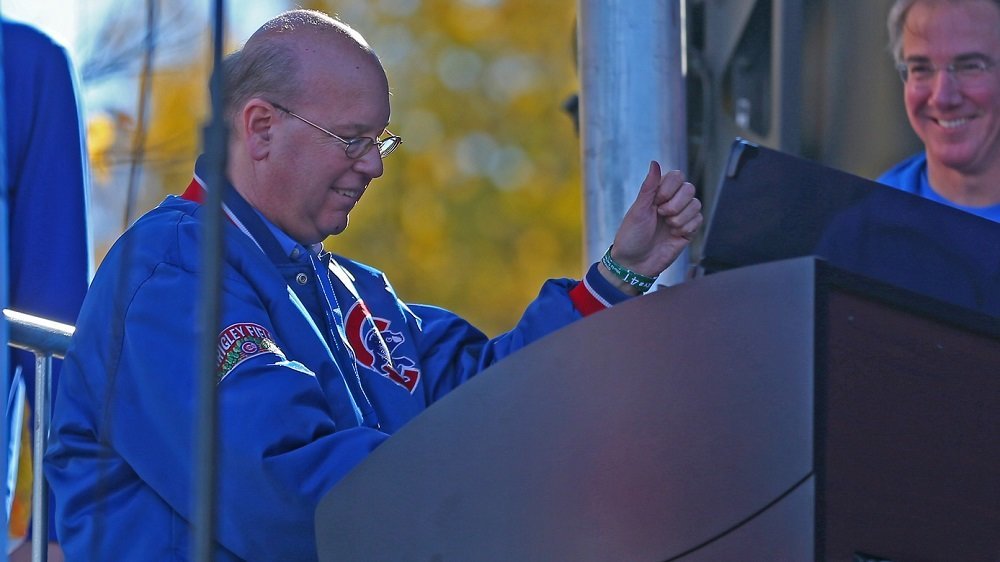 CHICAGO — After 33 years of cranking out tunes for the Wrigley Field faithful, Gary Pressy, the most iconic ballpark organist in the history of Major League Baseball, is preparing to step away from the organ. Pressy recently spoke with reporter Paul Sullivan of the Chicago Tribune about his upcoming career move, and Sullivan published an article on Saturday revealing that Pressy is set to retire.

As of the time of this article's publication, Pressy has played the organ at the Friendly Confines for 2,678 consecutive games, and the final Cubs home game of 2019, whether it be in the regular season or the postseason, will mark the end of that incredible streak. Pressy is planning to retire following the conclusion of the Cubs' 2019 slate. Telling Sullivan that his "cup is full," Pressy said that he decided during the All-Star break to hang it up at the end of the season.

The 62-year-old Pressy, who serves as a caregiver for his 95-year-old mother, Virginia, plans to spend more time with his family in his retirement. A Chicago native, Pressy grew up a diehard Cubs fan and has lived out his dream since becoming the team's organist in 1987. The Cubs plan to honor Pressy at some point in the Cubs' final homestand of the season, and the franchise also plans to keep the classic musical tradition alive by hiring a new full-time organist in the offseason.

After this, my 33rd season, I’ve decided to spend more quality time with my family. I can’t say thank you enough. -GP https://t.co/P2XwaXKl0h

When asked about his favorite memories as the Wrigley Field organist, Pressy cited the Cubs' NLCS-clinching win over the Los Angeles Dodgers in 2016 as his favorite game that he was a part of. Furthermore, Pressy, who famously plays the tune of "Take Me Out to the Ball Game" while the seventh-inning stretch singers perform, named Chicago Bears legend Mike Ditka as his all-time favorite stretch singer and said that rock-and-roll icon Ozzy Osbourne is a close second.