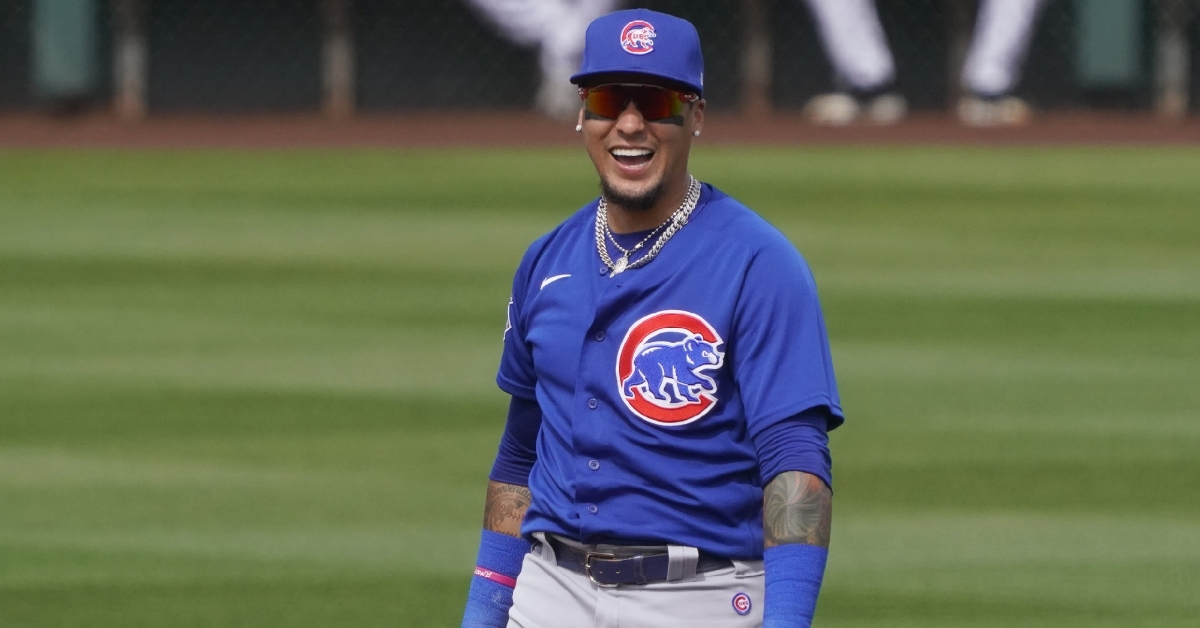 The Chicago Cubs will likely look much different for the 2022 season.

Several of the big-name players on the roster are in their final year of their contracts including Javy Baez, Anthony Rizzo, and Kris Bryant.

ESPN's Buster Olney reported that the Cubs offered a hefty extension ($) that 'El Mago' turned down before the 2020 season.

"But a problem for Javier Baez is that his poor '20 performance followed a negotiation that concluded with him passing up a Cubs' offer somewhere in the range of $180 million," Olney wrote. "Now Baez's small sample of results in '21 looks similar to that of last year and, combined, comprise a larger sample of questions and doubts about whether the team should replicate its past offer."

MLB insider Jon Heyman also has reported that Baez was indeed offered more than $160 million on a long-term deal to stay with the Cubs.

It's always risky to turn down that type of generational money in hopes of getting even more with a huge season before free agency.