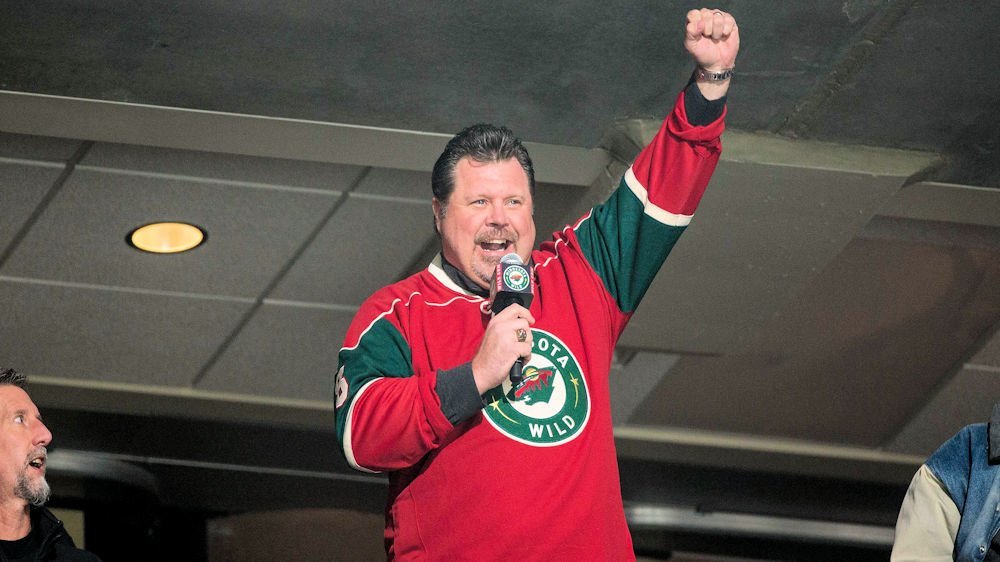 Coomer, 51, first joined the Cubs Radio Network in December of 2013, succeeding Keith Moreland on WGN 720. He has been with Entercom (formerly CBS Radio) since 2015 when the Cubs transitioned to WBBM Radio. Now entering his fifth season, Ron has called hundreds of Cubs games, including three straight National League Championship Series. In 2016, he was part of history as the Cubs broke a century-long drought to become World Series Champions.

Coomer spent nine years as a player in Major League Baseball including one season with the Cubs in 2001. He was named to the 1999 American League All-Star team as a member of the Minnesota Twins. Prior to joining the Cubs radio booth, Coomer served as an in-studio analyst, on-field reporter and occasional color commentator for the Twins on Fox Sports North Television.

“Ron has endeared himself to the Cubs fan base with his thoughtful analysis of the game, humor and welcoming interactions with our fans,” said Crane Kenney, president of business operations, Chicago Cubs. “We’re grateful he will continue alongside Pat Hughes to provide an enjoyable and insightful radio broadcast.”

“Ron has turned out to be one the best analysts in baseball. We are honored to have him on our team at The Score, Chicago’s top-ranked sports station,” said Mitch Rosen, operations and program director, The Score. “Ron brings the passion and success he had as former MLB All-Star to the airwaves of Cubs baseball.”