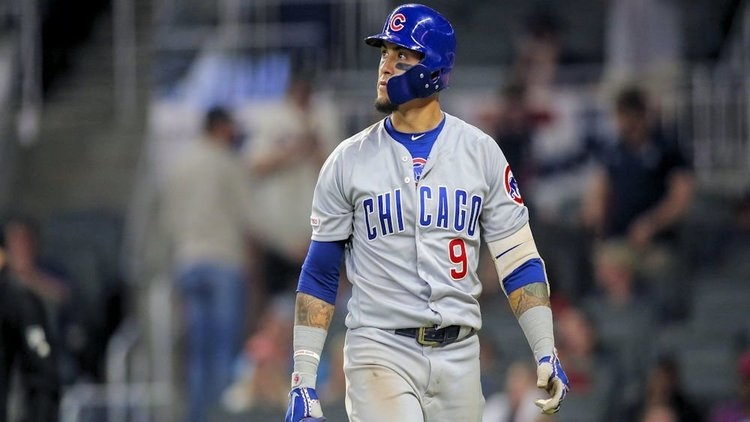 As I was chatting with a friend on Sunday night, we discussed the ugly, radical turnaround that Chicago has made over the past few weeks. Just a few weeks ago the Cubs were unstoppable, but all of the sudden they seem vulnerable on their best days. How could a team comprised of so many strengths, suddenly take a downturn, as though it were late September?

The best I can tell, Chicago’s problems started occurring after the first week of May (excluding, of course, their 2-7 start this year). After demolishing any and every opponent they faced for nearly a month, it was though someone had suddenly flipped a switch to the “off” position- and it wasn’t just a player or two, it seemed to be almost systemic. Starters, relievers and position players alike, suddenly started struggling again (with the exceptions of Kris Bryant and Anthony Rizzo), and it made no difference whether the Cubs were home or away. It mattered, not, what the weather was, and whether day games or night seemed immaterial.

I studied the team record and stats, and then I started looking at the game logs of individual players- starting pitchers mostly, as that’s been one of the more noticeable issues. If there’s one good thing about researching stats, it’s that if you stare at those numbers long enough, a picture will start to come into focus.

The first week of May seemed to be OK for the Cubbies, so I chose to start looking at performances from May 8th through May 27 (18 games’ worth, as of Monday night). Then, to compare things equally, I looked back a total of 18 games (April 16th - May 7th).

Looking at the starting rotation, I counted individual starts during the same time frame (May 8-27), then counted back an equal amount of starts, before May 8.

Kyle Hendricks and Yu Darvish have been the anomalies in this sequence, as both have improved some since May eighth, though in different ways.

I searched high and low for a reason why May eighth seemed to be some turning point (for the worst), and when I finally figured out the significance of that date, I went back and rechecked my math. May eighth is the day that Addison Russell rejoined the team.

Russell has continued to improve with every outing, and he’s delivered some clutch hits in times of need recently. His fielding still seems to be just a tick off from what it was last year, but other than a throwing error in his first game back, he’s been solid.

I’m in no way, shape or form saying that Russell is some sort of jinx, but you’d have to admit, the numbers and dates do seem a little compelling.