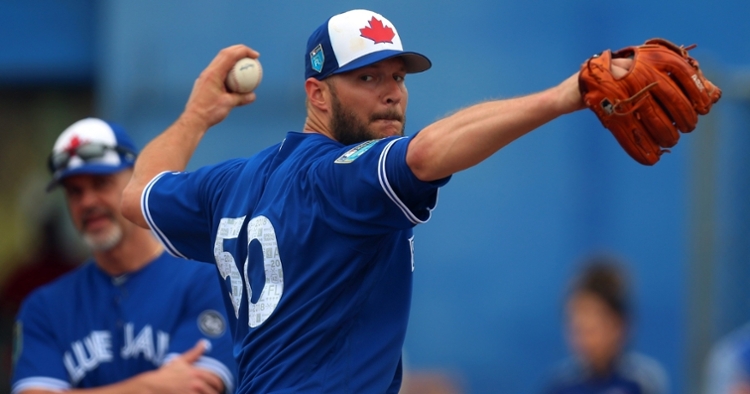 Dermody, who will wear uniform number 45, will be available for the Cubs tonight when they continue their five-game series against the St. Louis Cardinals at Wrigley Field.

Dermody, 30, signed a minor league contract and was added to the Cubs 60-Man Player Pool in South Bend on August 6 after spending time with the Sugar Land Skeeters this season. He has pitched parts of two seasons in the big leagues with the Toronto Blue Jays in 2016 and 2017, combining to go 2-0 with a 5.33 ERA (15 ER/25.1 IP) in 28 relief appearances.

Adbert Alzolay will get another chance in the Cubs rotation and face the Reds on Thursday at Wrigley Field. The Cubs are also adding Matt Dermody to their active roster and optioning Tyson Miller back to South Bend.