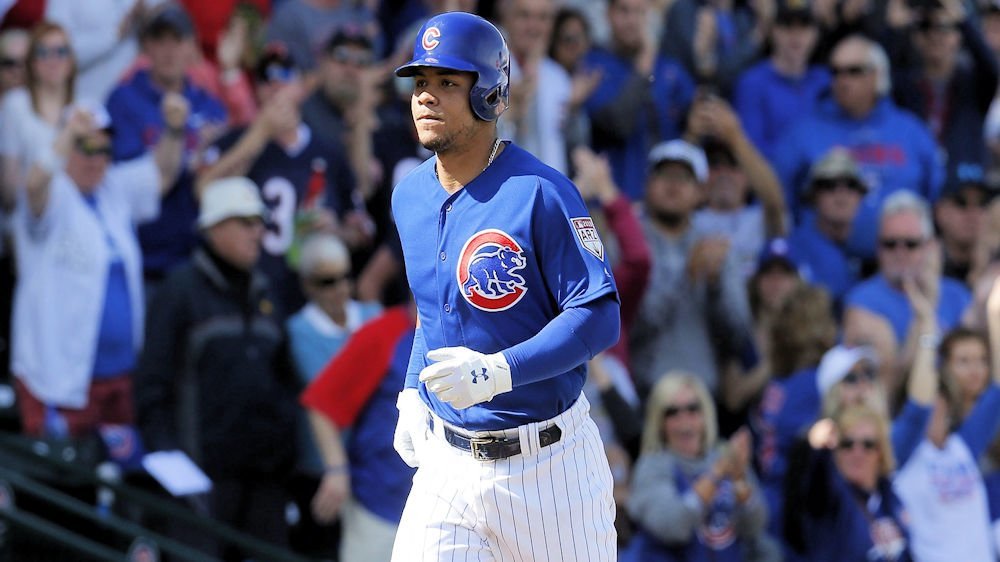 In what would be considered the headliner of the split-squad games today, Jon Lester would get his first start of the season against a Padres team that was missing its new superstar, Manny Machado.

Lester would open up the top of the first with a walk to Jankowski, who would then steal both second and third, but Big Jon would bail himself out with a strikeout to end the inning. The Cubs would also go quietly in the first.

Lester would end his day after the pitching the second frame, but he would do so on a high note, retiring the Padres in order. The Cubs would also fail to score in the second.

Brandon Kintzler would take the mound for the Cubs in the third, allowing a leadoff single, but would retire the next three, keeping the Padres scoreless. The Cubs’ offense would fail again in the third, leaving the game deadlocked at zero. The third inning would also prove quiet for the Cubs, failing yet again to add runs.

By the fourth inning it was Brian Duensing’s turn. A much improved Duensing shot the Friars down, throwing nothing but strikes. The bottom of the fourth belonged to the Cubs offense though, as the North Siders managed to plate three runs.

The fifth inning would belong to Duane Underwood Jr., and while he didn’t do nearly as well as his teammates, Underwood escaped the inning, only allowing one run. Without a doubt, the highlights of the fifth inning belonged to the battery from each team, who combined for a total of five pick-off/caught stealing.

After a scoreless sixth for both teams, the Cubs would mount an attack again in the bottom of the seventh, scoring three runs courtesy of a Willson Contreras blast, making the score 6-2, Cubs.

San Diego would threaten in the eighth and ninth, but despite scoring three runs, wouldn’t be able to catch the Cubs, who would now be 3-0 for the year.

We've seen some powerful BP displays from Willson Contreras behind the scenes this spring. Now, he has a 3-run homer on his Cactus League stats page. Shot to left in the 4th here vs. Padres. pic.twitter.com/xhSHoRCdpz 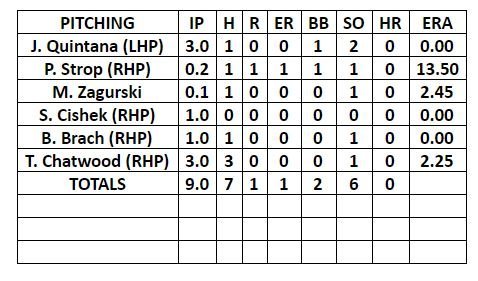