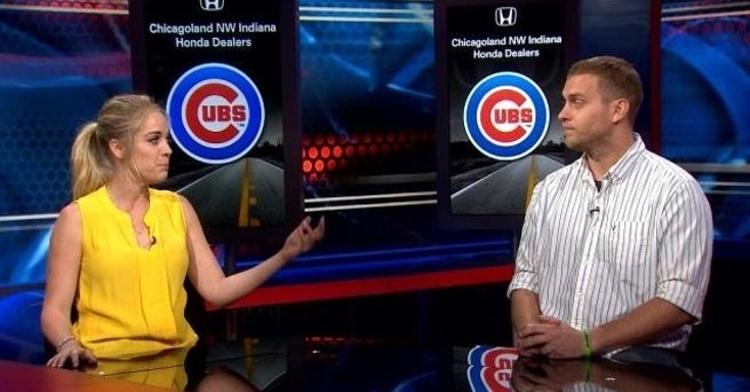 Schwarber was awarded the team MVP, mainly because his 38 home runs and 92 RBIs came in a resurgent campaign that also included health for the slugger, something that the rest of the Cubs’ stars lacked all year long.

Darvish was given the best pitcher award because of his 2015 Jake Arietta-esque second-half run for the Cubs, anchoring, and otherwise shaky rotation down the stretch of the season.

Andracki, who is around the team from February until the season ends, said that Anthony Rizzo’s accountability to talk to the media and answer for his team following wins and gut-wrenching one-run losses to the Cardinals was consistent and admirable all year long. The writer also described Nicholas Castellanos for his quotable conversations and attitude in the category of media nice guy.

Speaking of media nice guy, Joe Maddon met the media twice a day all season long for the past five seasons. Tony has been around Joe every day for the last two years and talked about his experiences and highlights covering Joe Maddon.

The pair of Anthonys also chatted about Joe Maddon and who will be next on the top step.

Both Pasquale and Andracki agree that David Ross is likely to be named next Cubs manager.

Find out why and their predictions for the postseason on this episode of the Cubs Corner.