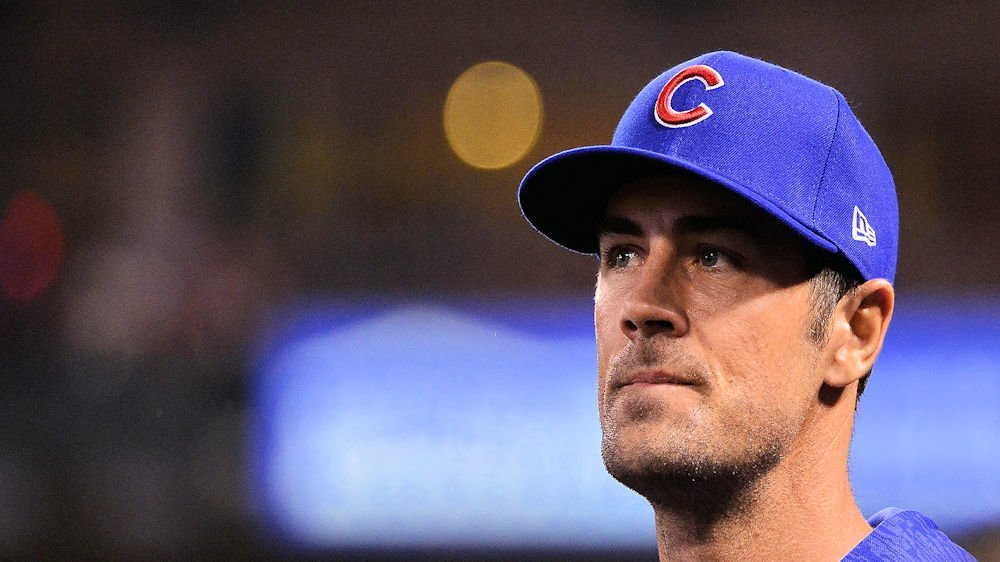 The southpaw earned N.L. Pitcher of the Month honors for August after going 4-0 with a 0.69 ERA (3 ER/39.0 IP) in six starts, becoming the only lefty in the live-ball era to go at least 5.0 innings and allow no more than one run in each of his first six appearances for any team.

.@ColeHamels made his presence known for the @Cubs down the stretch.

What can he do for an encore? pic.twitter.com/f5S1vSe2Wh