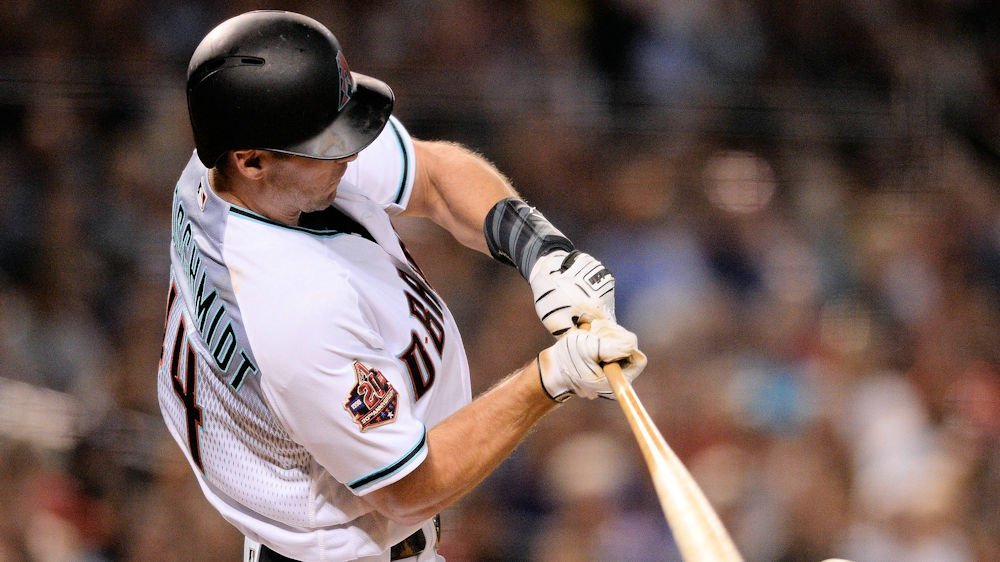 Kind of a slow day around the league today, and especially slow in Cubs’ Country. The free-agent seal was broken yesterday with Patrick Corbin going to the Nationals, and it’ll only be a matter of time before things start getting wild on the burners of the Hot Stove. With the winter meetings beginning next week, look for teams to start tidying up their rosters by locking down those free-agents and wheeling and dealing those trade pieces.

Ron Santo: On this date in 2011, Ron Santo was elected to the Hall of Fame posthumously by the Golden Era Committee, receiving 15 of possible 16 votes. The Cubs’ 3rd baseman, played in the 60s & early ‘70s, compiled a .277 lifetime average, won five Gold Gloves & was a member of nine All-Star teams.

Justin Hancock: The former Cubs right-hander has signed a deal with the Nippon-Ham Fighters in Japan. Hancock received a one-year deal with a club option for a second year. Hancock was non-tendered by the Cubs on November 30th, along with INF Ronald Torreyes and RHP Allan Webster. Hancock tweeted his goodbye to Chicago.

Rick Sutcliffe: The Red Baron is loving life in the broadcast booth and was just awarded a contract extension from ESPN. Latest news and rumors: Cardinals get Goldschmidt, Santo and more

I am overwhelmed with thankfulness and humbled by the outpouring of support for my contract extension with @espn Obviously the contract means a lot, but your support means infinitely more. Thank You

Cardinals: It now looks like St. Louis will be getting the next big-name from Arizona. The Cardinals have now signed 1B slugger, Paul Goldschmidt.

D-Backs: In exchange for dealing Goldschmidt, to the Cards, Arizona will receive right-handed pitcher Luke Weaver, catcher Carson Kelly, infielder Andrew Young and a 2019 Competitive Balance Round B draft pick from the Cardinals. Arizona has also agreed to a two-year, $5.5M deal with former Rays prospect Merrill Kelly. For the previous four seasons, Kelly has played for the Korea Baseball Organization. Kelly’s contract includes a provision which states he cannot be optioned to the minors unless he consents.

Mets: The Mets are continuing talks with Miami over catcher J.T. Realmuto. The two clubs are reported to have had discussions again yesterday afternoon. The Mets have offered OF slugger, Brandon Nimmo as a trade piece for Realmuto. The Mets are also reportedly pursuing A.J. Pollock, perhaps in anticipation of dealing Nimmo to the Marlins.

Phillies: In a knee-jerk reaction to Corbin signing with the Nationals, Philly is engaging in talks with the Giants about Madison Bumgarner. Philly is trying to maintain their balance with division rival, Washington, by signing their own new ace.

Rays: The Rays have joined the list of teams interested in Noah Syndergaard, but according to reports, Mets GM Brodie Van Wagenen “strongly downplayed” the likelihood of trading him- at least as of yesterday.

Royals: KC has agreed to a one-year, $3M deal with former Arizona INF/OF Chris Owings. Owings has an additional half-million available in incentives.

Yankees: The Yankees continue their talks with both the Padres and Brewers about a possible trade for right-hander, Sonny Gray.