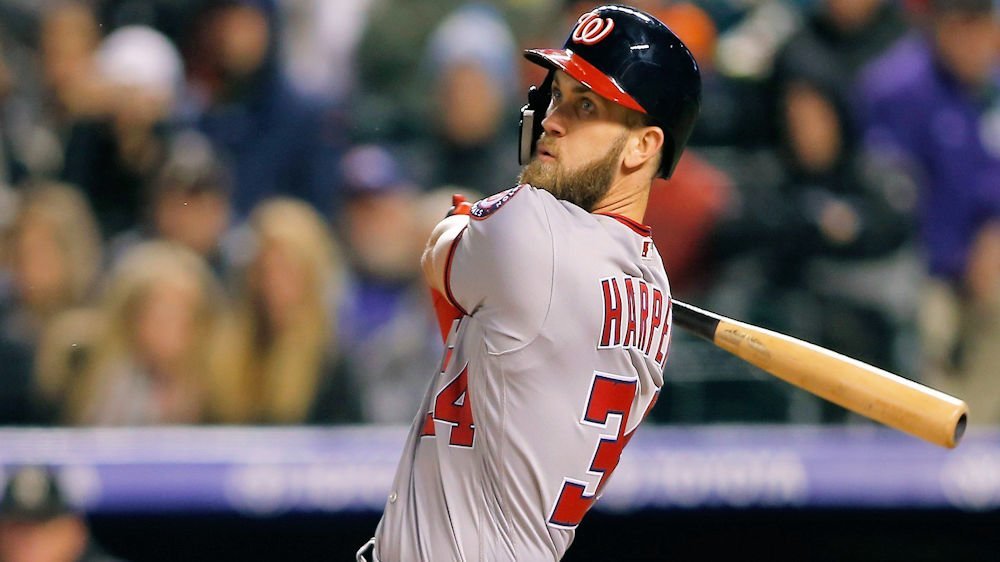 Yu Darvish: The Cubs’ had expected Darvish to be ready for spring training, following an arthroscopic debridement surgery, but say the fact that he’s already throwing in mid-December is an encouraging sign. After being held to just 40 innings of work in 2018, Darvish’s $25M salary worked out to a cost of $625k per inning pitched for the Cubs.

Yu Darvish has been giving fans a look into his off-season training via Instagram. pic.twitter.com/mJLePmG5BT

Fergie Jenkins: Congratulations, Fergie, on being inducted to the Cactus League Hall of fame.

Pat Hughes: The Cubs have announced that radio play-by-play announcer, Pat Hughes has received a multi-year contract extension on 670 The Score (WSCR AM). This will be Hughes’ 24th season in the booth.

Manny Machado: According to Fancred’s John Heyman, Machado, his wife and agent dined with the Yankees’ representatives last night in NY. Heyman believes the White Sox, Phillies and Yanks complete the teams vying hard for Machado and that there was no fourth “mystery team.”

Cuban player posting: According to Jeff Passan of Yahoo Sports, Major League Baseball and the Cuban Baseball Federation have agreed on historic deal that would allow Cuban players to come to MLB without being smuggled.

Angels: in addition to signing Matt Harvey this week, the halos just added former Cub Trevor Cahill to the roster. One year, $9M, with another $1.5M available in incentives.

Astros: Houston has announced hat right-hander Joe Smith has undergone surgery to repair a torn Achilles tendon in his left leg. Smith will be out a minimum of six to eight months.

Indians: Cleveland avoids arbitration with RHP Cody Anderson, by settling on a one year, $641.5k deal.

Mariners: Mariners have signed RHP Zac Rosscup to a one-year deal. While Seattle is unlikely to trade Mitch Haniger, they are willing to listen on offers for Edwin Encarnacion. At this point, I have zero ideas as to what the Mariners are doing. The Mariners are also now reportedly in on trying to sign Japanese superstar, Yusei Kikuchi.

Padres: In the wake of the Ian Kinsler signing, the Friars have designated left-hander, Clayton Richard for assignment.

Phillies: According to Ken Rosenthal, a rival executive has said the worst nightmare of the Phillies’, now known as “Team Stupid Money,” would be to let Machado sign with the Yankees while Bryce Harper is still a free-agent. The rival exec says that if the Phillies’ don’t land Machado, the pressure will be on them to strike a deal with Harper’s and super-agent Scott Boras.

In other “Team Stupid Money” news, the Phillies have signed veteran outfielder, Shane Robinson to a minor league deal.

Rangers: Texas grants Carlos Asuaje an unconditional release, allowing him to pursue an opportunity with the Korea Baseball Organization. Texas is also looking at bringing back former lefty, Derek Holland.