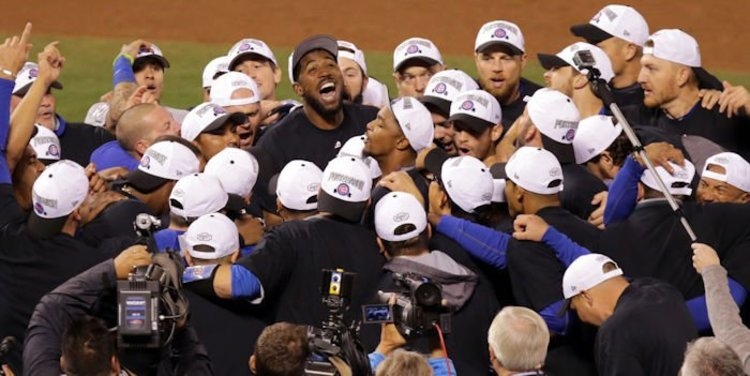 However, all of this goodwill might come to a crashing end very shortly.

According to MLB insider Ken Rosenthal, the owners will consider voting to lock out players if they can not reach a new collective-bargaining agreement by December 1.

"A lockout would put baseball’s business on hold, delaying free-agent signings and trades until a new agreement is reached," Rosenthal said. "The winter meetings, a joint venture between the majors and minors scheduled to take place from Dec. 4 to 8 near Washington D.C., might still transpire, but without the usual frenzy of major-league activity."

The two sides have over a week to go before the current collective-bargaining agreement expires.

"The possibility of a lockout stems from the owners’ frustration with the players’ union over the slow pace of the discussions, sources said via Rosenthal. "The two sides still have more than a week to complete a deal, but a number of significant issues remain unresolved."

Hopefully, both sides will find some way to work out a new agreement so the Cubs can try to defend their title next season.

Anthony Rizzo misses scrimmage because of back issue