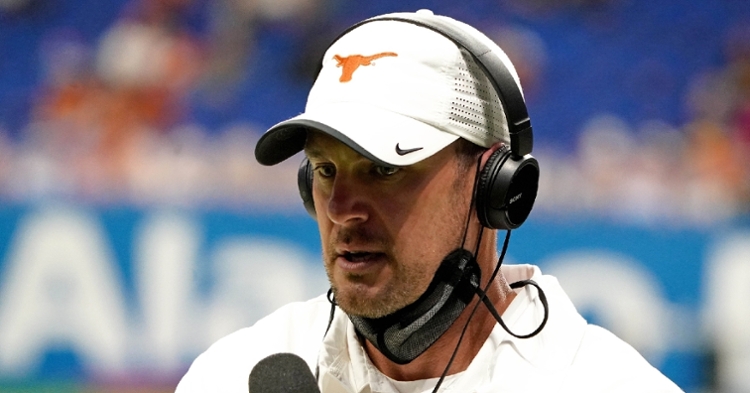 Some interesting coaching news for this offseason.

The Chicago Bears announced that they have hired former Texas head coach Tom Herman as an offensive analyst/special projects.

Herman was 32-18 in four years with the Longhorns, including a 4-0 record in bowl games.

Hopefully, this hire will help out some with the Bears' struggling offense as they had a tough time getting the football to some of their playmakers at times last season.