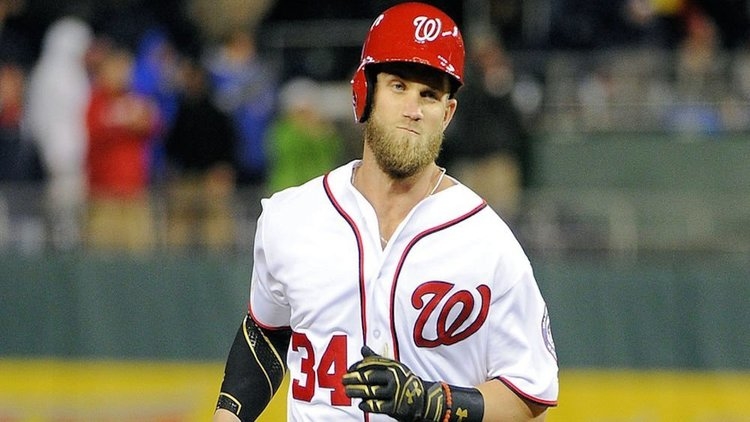 The Bryce Harper saga might finally have an ending this offseason.

You'll want to keep an eye on this account tomorrow... just saying.

Just don't say that in front of the @Phillies fans... https://t.co/3vzIm8MvPj

Vegas seems to think he is going to the Phillies and the World Series odds of the team has jumped up in recent days to +1200 which is tied for fourth in MLB with the Cubs and Cardinals.

Confirmed Report:
Bryce Harper has agreed to multi year mega contract with Philadelphia Phillies, source says deal was wrapped up pending medicals #Vegas has taken all Bryce Harper prop bets off the board

This is all speculation obviously with Harper but the Phillies are the only team that seems to be currently involved with the young slugger.