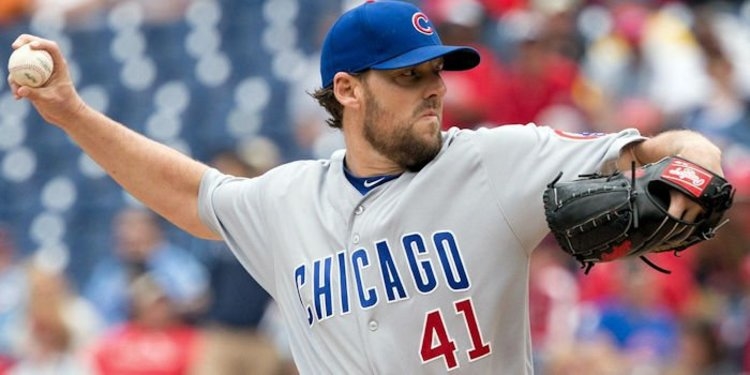 The Chicago Cubs today activated right-handed pitcher John Lackey off of the 15-day disabled list. Lackey will make the start for the Cubs this afternoon as they conclude their four-game series against the San Francisco Giants at Wrigley Field.

Lackey is 9-7 with a 3.41 ERA (60 ER/158.1 IP) in 24 starts with the Cubs this season. He makes his first start for the Cubs since August 14, as he was placed on the 15-day disabled list with a right shoulder strain on August 19 (retroactive to August 15). He did not require a rehab outing as part of his return. With 156 strikeouts, Lackey has struck out nearly one batter per inning while issuing only 43 walks, contributing to a 1.04 WHIP.

John Lackey returns from the DL for the @Cubs today and can join exclusive company if he gets the win vs the Giants. pic.twitter.com/2QNzbqVNyc