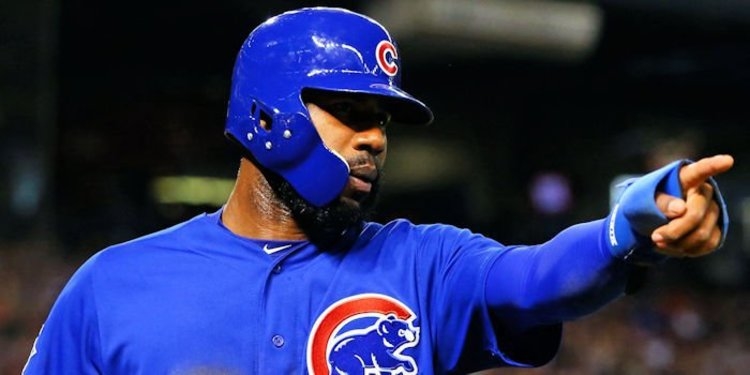 The Chicago Cubs will face off against the Cleveland Indians in game four of the World Series on Saturday night at 7:08 CT on Fox.

Willson Contreras will once again get another start at catcher as a rookie. The Cubs are the fourth team in MLB history to start three catchers in one postseason series which they accomplished against the Giants. Jason Heyward will also get a start in right field instead of Jorge Soler or Chris Coghlan. Heyward is a career .157 hitter in the postseason. The right fielders for the Cubs have hit a combined 5-for-46 with only one RBI this postseason.

Veteran pitcher John Lackey will be on the mound for the Cubs against Indians ace Corey Kluber who will be throwing on short rest. Lackey will be making his 23rd postseason start which is 6th most on the all-time list.