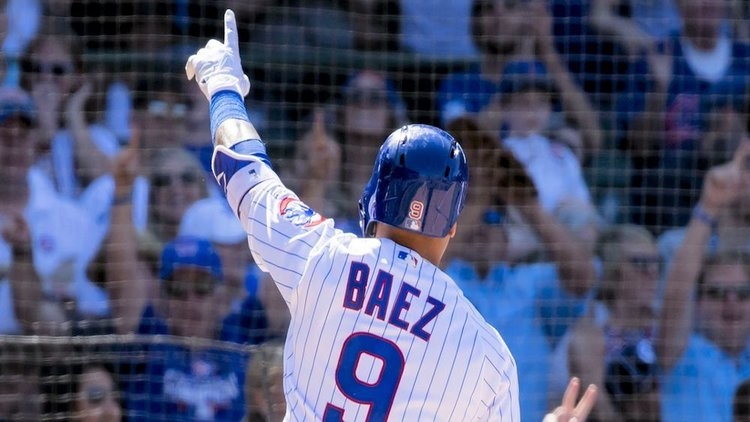 The Cubs and the Brewers finished with identical 95-67 records so they will play No. 163 tomorrow at 12:05 pm CT on ESPN. Announcers for the telecast will be Karl Ravech, Eduardo Perez, and Tim Kurkjian with MLB analyst Buster Olney.

The Cubs will go with rested starter Jose Quintana that has had success with the Brew Crew this season. The games are scheduled to be opened approximately two hours before first pitch.

The winner of the game will rest up for the National League Divisional series while the loser will play in Tuesday's Wild Card game.

Tomorrow's Cubs-Brewers tickets reportedly will go on sale online tonight at 7:30 pm CT. The Wrigley Field Ticket Office will open up at 8 am tomorrow. Tickets are a first come, first served basis.

Here is the link to buy tickets online at 7:30 pm.

The Dodgers and the Rockies will play their own No. 163 following the Cubs-Brewers game on ESPN at around 3:09 pm CT. For the first time in MLB history, there will be two one-game tiebreaks in the same season.

Jose Quintana will get the start Monday against the #Brewers

Q has a 6-2 record with 1.60 ERA career vs. Brew Crew#EverybodyIn pic.twitter.com/5lLGuVgXju