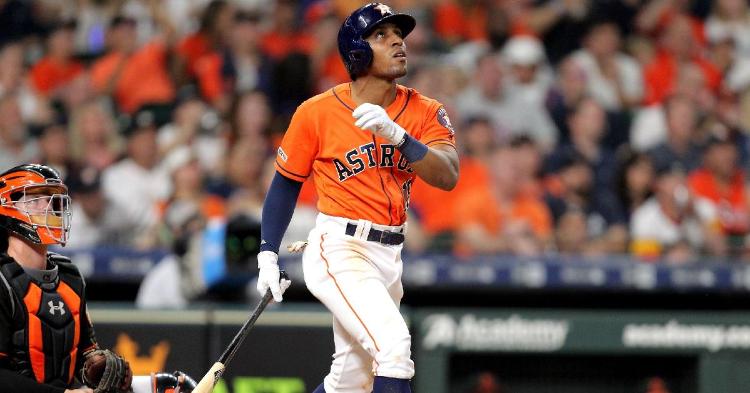 Kemp was originally selected by the Astros in the fifth round of the 2013 Draft out of Vanderbilt University.

Maldonado, 32, saw action in four games with the Cubs (0-for-11) after he was acquired from the Kansas City Royals for pitcher Mike Montgomery on July 15. Combined between the Royals and Cubs, Maldonado has batted .217 (54-for-249) with 15 doubles, six home runs and 17 RBI in 78 games this season.